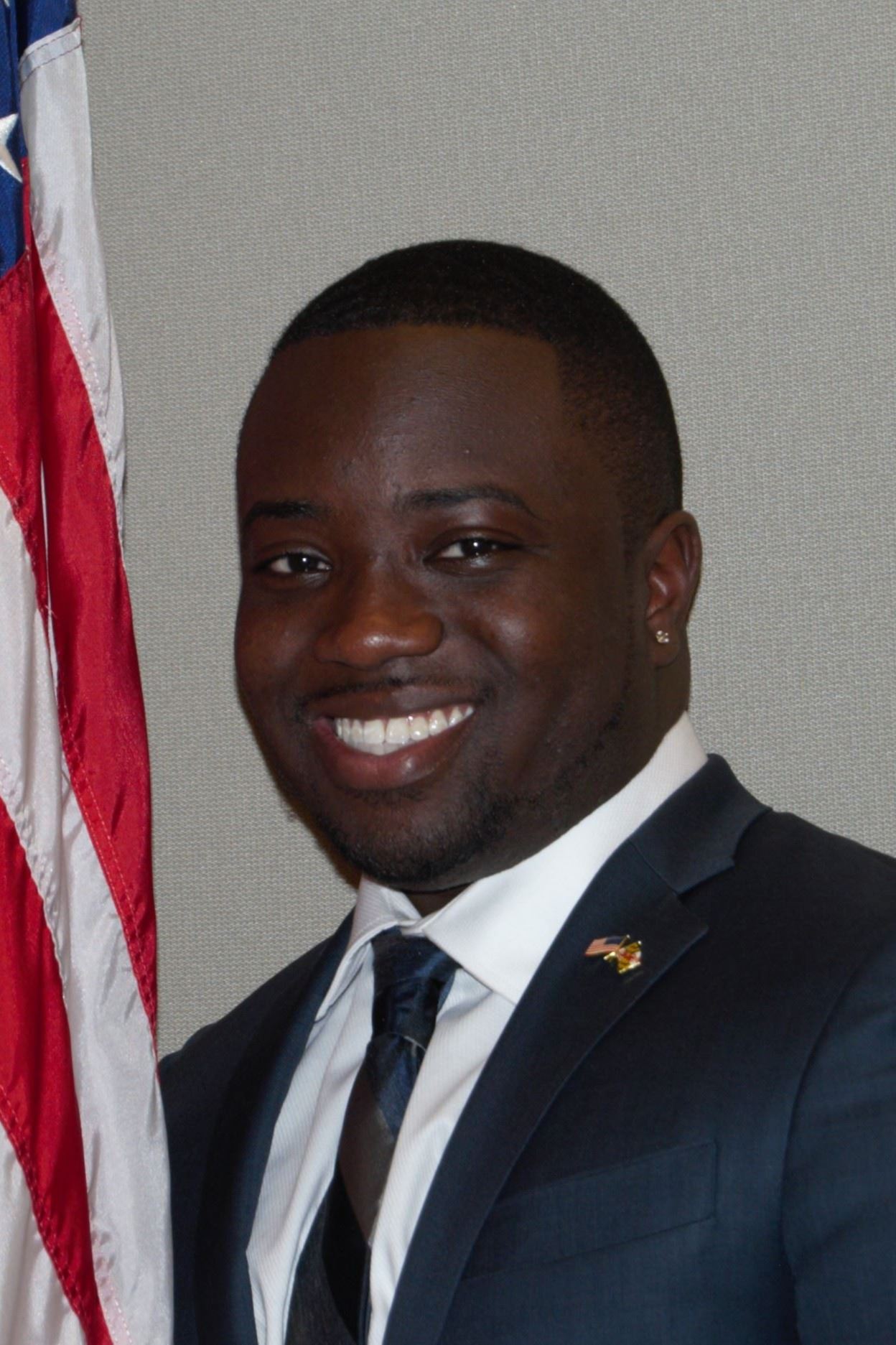 Adrian Boafo has called Bowie home his entire life. He is a graduate of DeMatha Catholic High School and the University of Baltimore, graduating in 2016 with a Bachelors in Government & Public Policy. Adrian also received his Masters of Business Administration from American University’s Kogod School of Business.

Adrian has spent his professional career working for Members of the United States House of Representatives. First, he joined the House Democratic Caucus as a press intern under the leadership of then Representative Xavier Becerra (CA-34). Later, he joined the office of Congressman Ruben Kihuen (NV-04) working as a National Press Assistant. Currently, he works as Campaign Manager of Hoyer for Congress, the Maryland political organization and campaign representing Majority Leader Steny Hoyer (MD-05).

In November 2019, Adrian was elected to serve the residents of District 3 and became the youngest serving Mayor Pro Tem of Bowie.

Councilmember Boafo is Council Liaison to the following City committees: