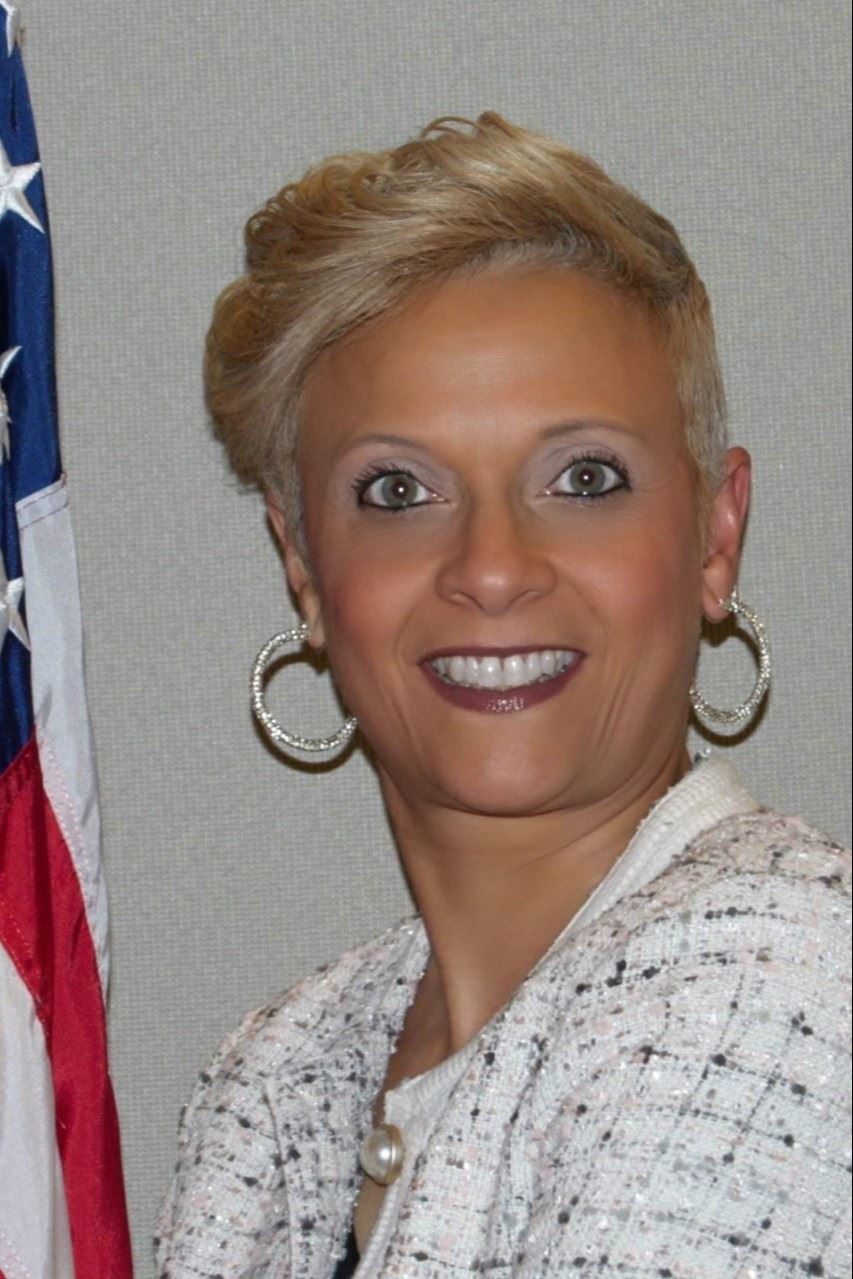 Ingrid was proud to be elected in 2019 to serve the citizens of Bowie in her first term as one of the At-Large Councilmembers. In her full-time job, she serves as Government Affairs Manager for Children's National Hospital where she is responsible for covering Maryland and Washington D.C.  She most recently worked for Employ Prince George's as the Outreach & Communications Manager, Workforce Services Division.

For almost 10 years, Ingrid worked as the Community Outreach Coordinator in the Prince George’s County Council District 4 office (serves Bowie and Greenbelt). In this role, she identified ways to enhance service to the community and developed and maintained positive and public community relations.  She also managed the annual District 4 Grant Program.

Ingrid is most proud to be mother to Alexander, 23 and Christina, 19.

Councilmember Harrison is Council Liaison to the following City committees: