Bowie enjoys a rich and diverse historic and cultural heritage. This historic City traces its roots to 1870, when land developers subdivided the area into more than 500 residential building lots, creating a large town at a major junction of the Baltimore and Potomac Railroad. Since incorporation in 1874 as Huntington, the city has changed its name (in honor of local resident Governor Oden Bowie) and has become a dynamic community, rivaling the most prosperous cities in the region.

Historically, the area is associated with thoroughbred horse breeding and railroading. It is said that Belair Stud Farm blood flows through the veins of every American racehorse of distinction. In 1958, the firm of Levitt and Sons acquired the Belair Estate and two years later the City of Bowie chose to annex the Levitt properties. Bowie incorporated as a town in 1916, and became a city in 1963 when its charter was rewritten.

Today Bowie is a diverse city of almost 60,000 residents, offering a variety of special attractions to both young and young at heart, including:

The city also offers a parade on Memorial Day weekend and festivals with great entertainment and outstanding food.

Learn more about Bowie's historical past 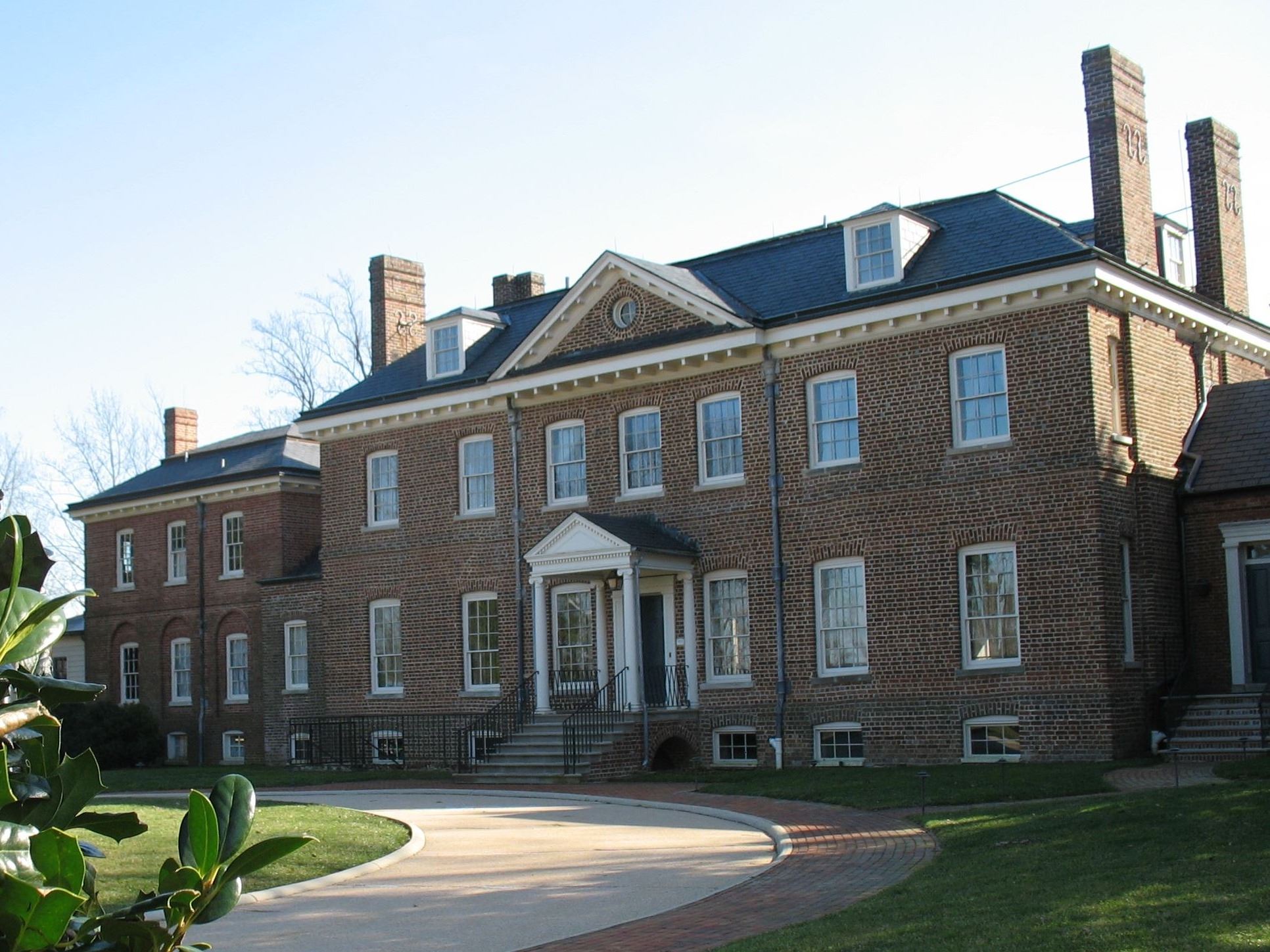 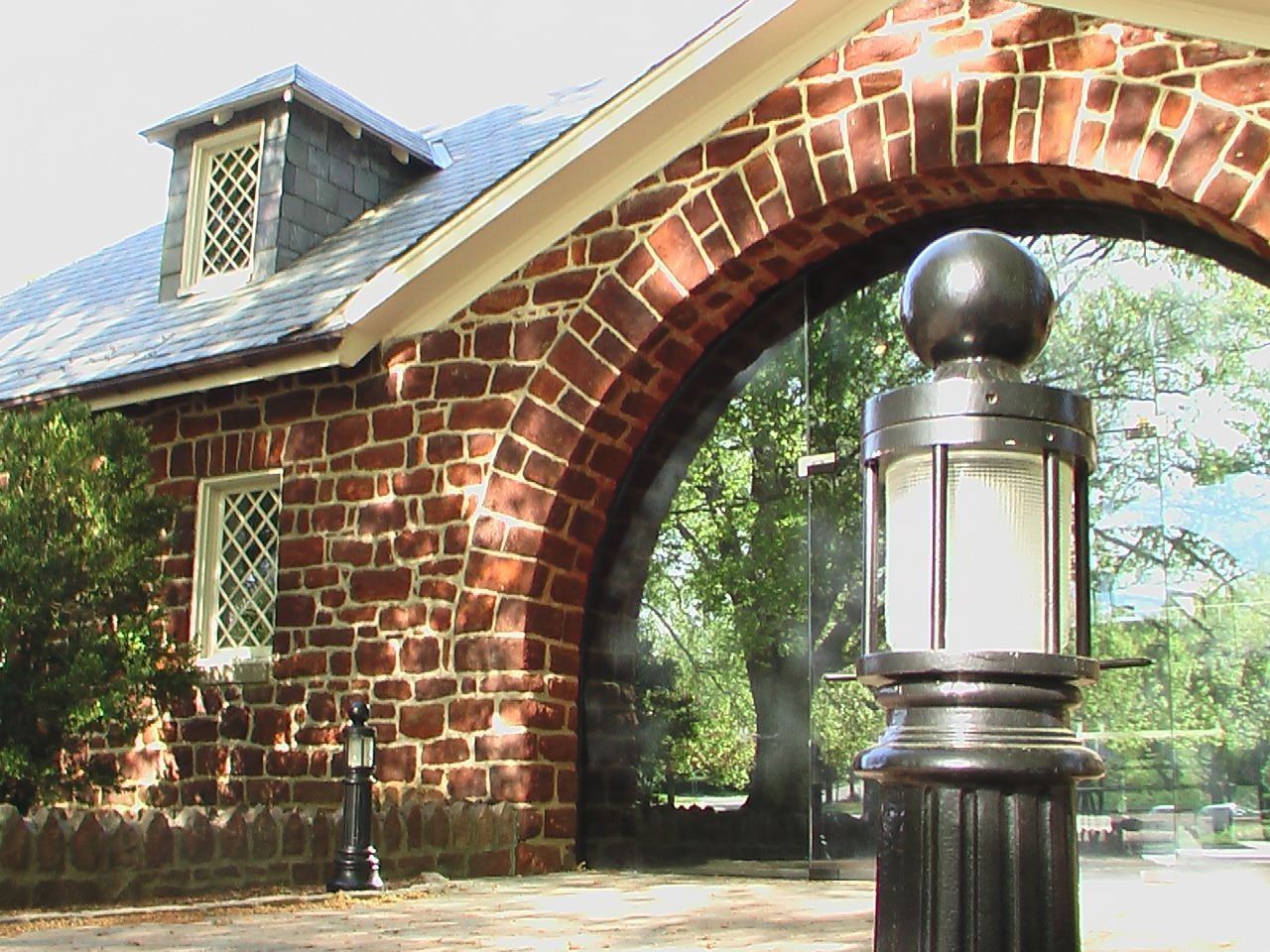 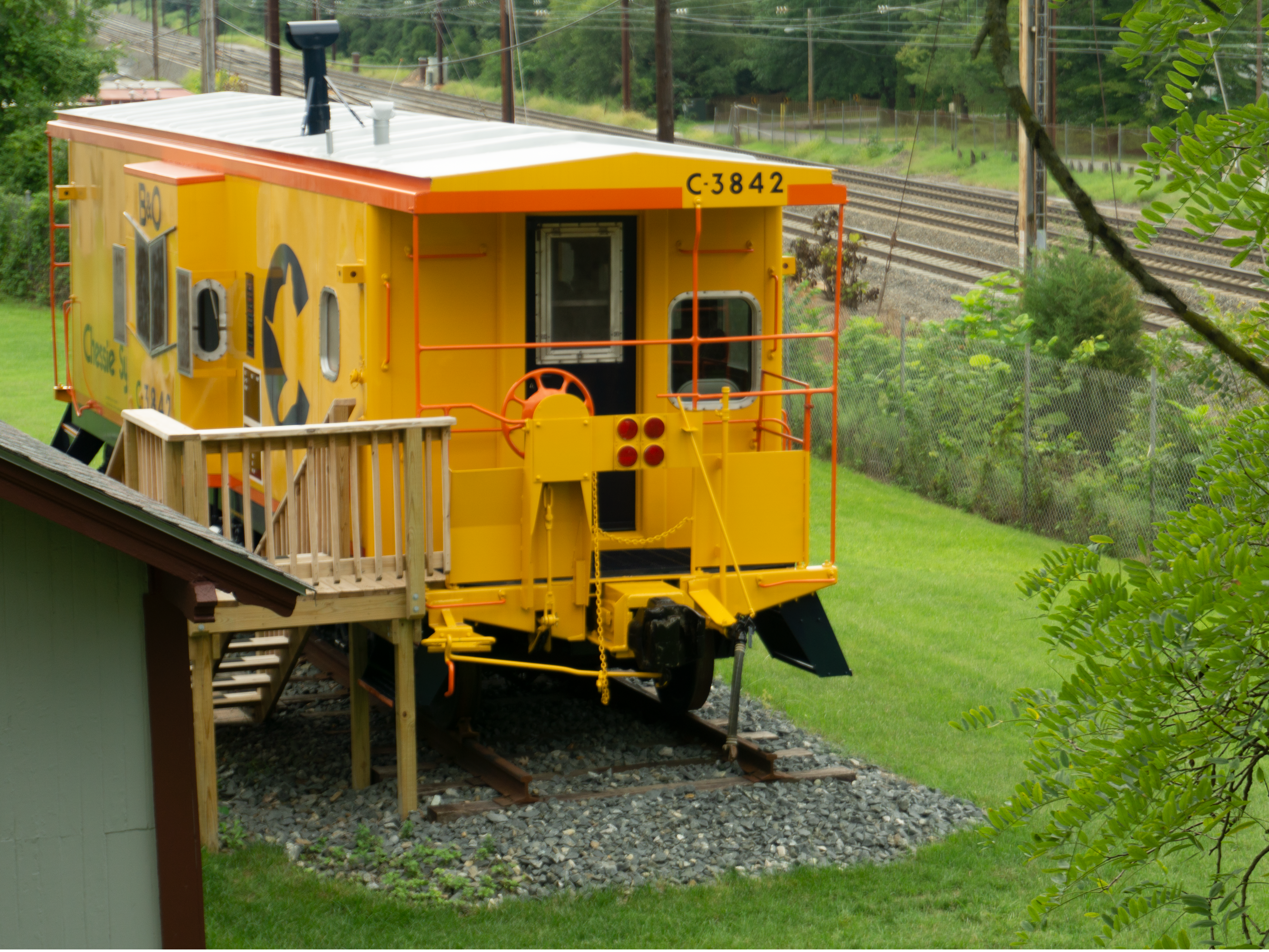 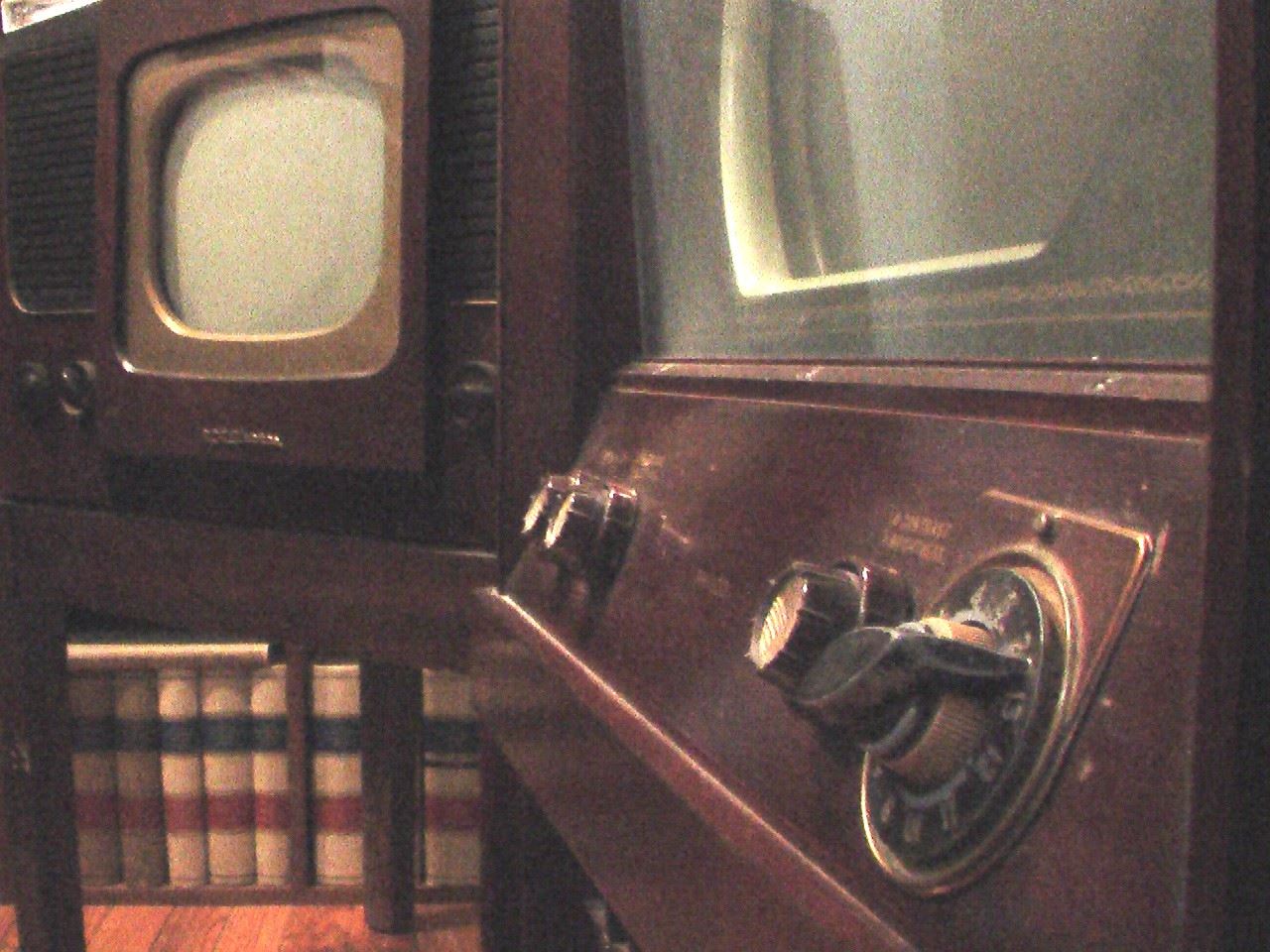 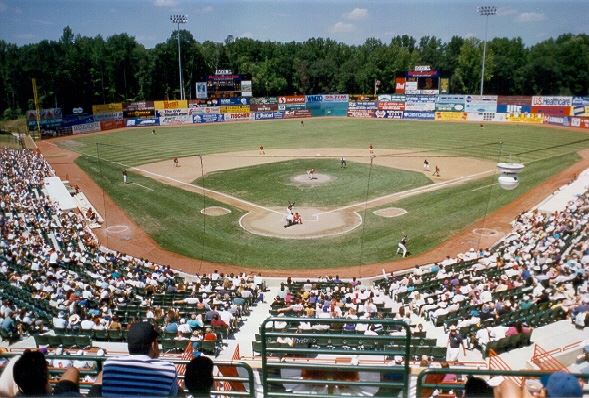 Links to other local attractions

Enjoy a great stay at one of these hotels: