During the month of April, the City of Bowie recognizes National Arab American Heritage Month, a celebration of the Arab American community’s rich heritage and numerous contributions to society. 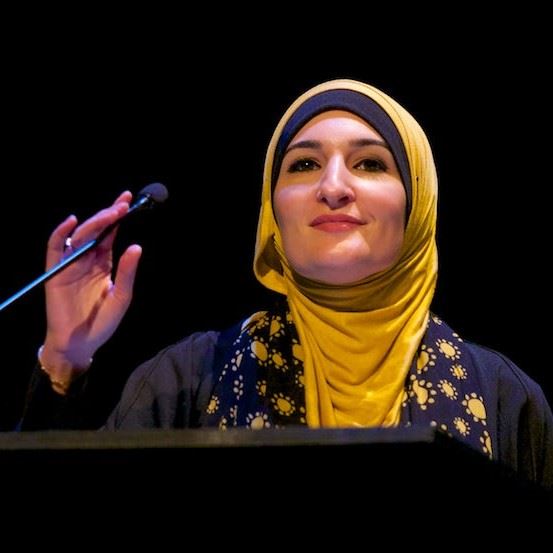 Born of Palestenian descent, Linda Sarsour is an American political activist who has actively defended the rights of Muslims, women, and other minorities who are often scrutinized by law enforcement. Sarsour first gained the public’s attention when she took a stand in opposition to America’s mistreatment of Muslim Americans who are constantly wrongfully under police surveillance. She later became involved in social movements such as Black Lives Matter. She was named co-chair of the “2017 Women’s March”, “Day Without a Woman,” and the 2019 Women’s March. Additionally, Sarsour is also the former executive director of the Arab American Association of New York. Due to all of her contributions to pushing for social justice in America, she was profiled in Time’s magazine’s “100 Most Influential People” in 2017. 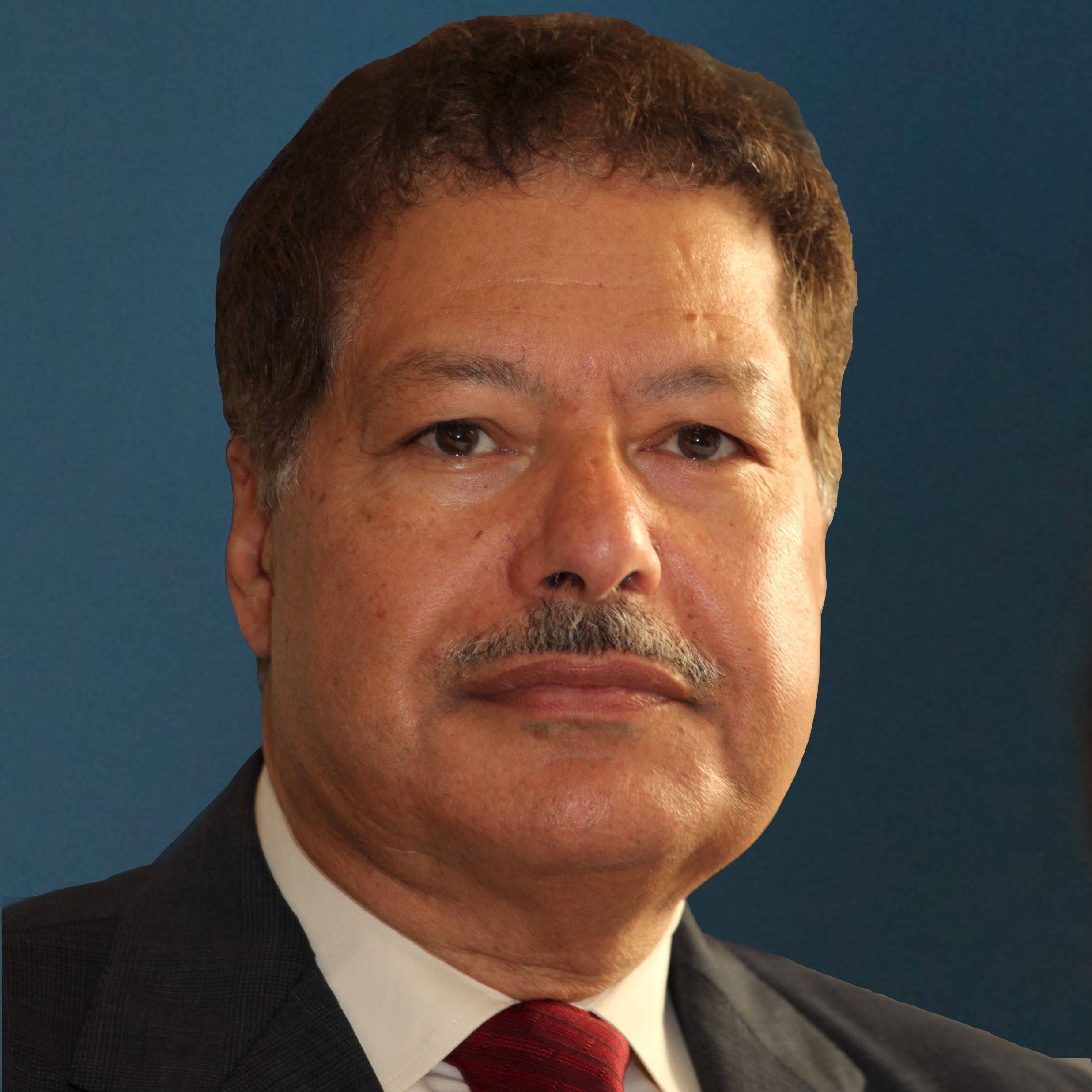 Egyptian-American scientist Ahmed Zewail won the Nobel Prize in chemistry in 1999 for his accomplishments in science. He is credited with developing a rapid laser technique that allowed scientists to study their work (such as actions and dynamics of atoms in the transitional state of chemical reactions) on a deeper level. Due to his discoveries and advancements, Zewail became known as the “Father of Femtochemistry.” He then went on to serve on the President’s Council of Advisors on Science and Technology and was the Linus Pauling professor of chemistry as well as professor of physics at the California Institute of Technology. His achievements in the chemistry and physics fields were groundbreaking and still are beneficial to the world of science today. 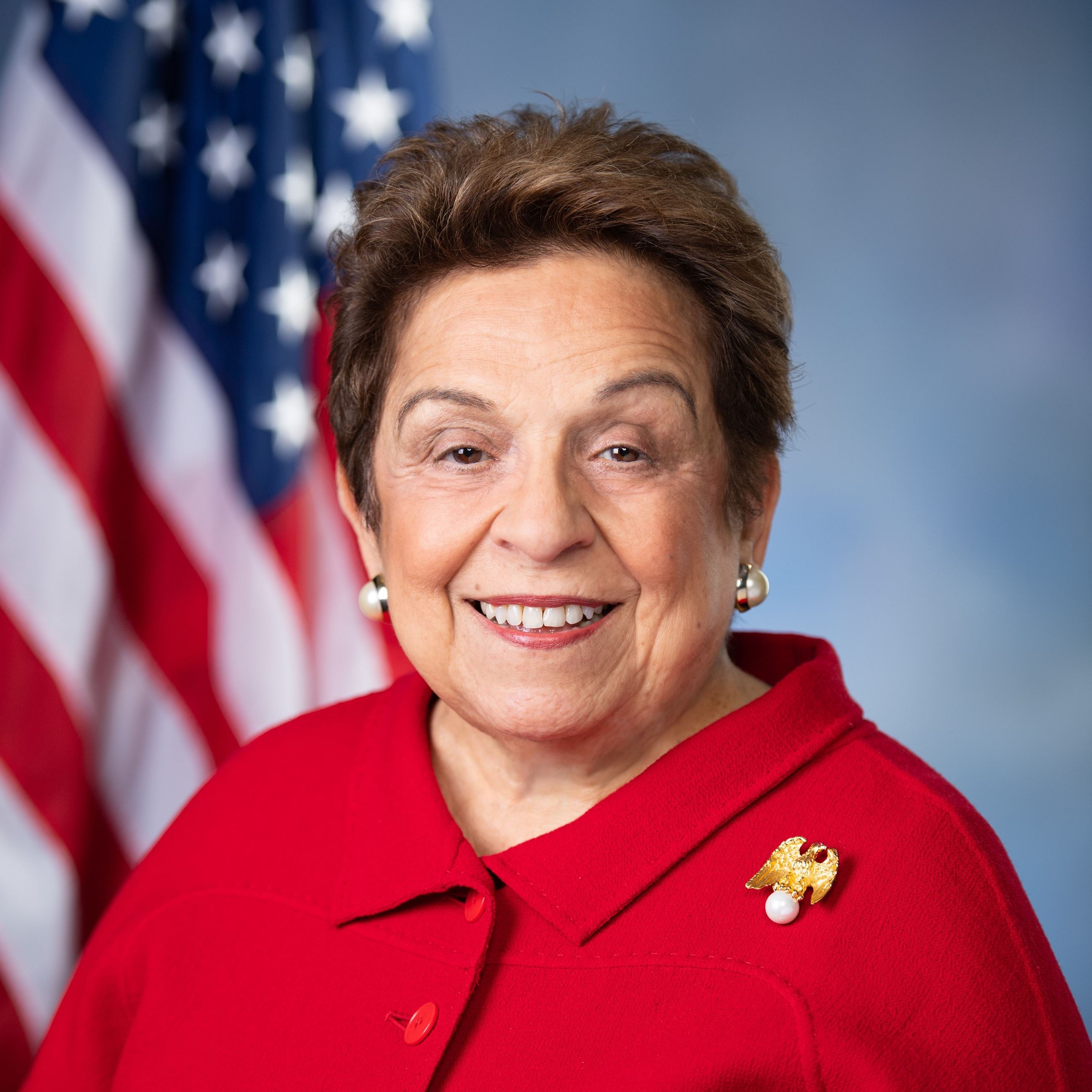 Donna Shalala is credited with being the first Lebanese American to serve in the US government Cabinet post. She was Secretary of Health and Human Services under President Clinton; a role she went on to serve for eight years. During those eight years, Shalala directed the welfare reform process, made healthcare more accessible to millions of children, raised child immunization rates to the highest rates in history thus far, and so much more. She is recognized as the longest serving Secretary of Health and Human Services to date. When asked, the Washington Post described the politician as “one of the most successful government managers of modern time.” Her determination to better the government is still very active today as she currently serves as president and chief executive officer of the Clinton Foundation. 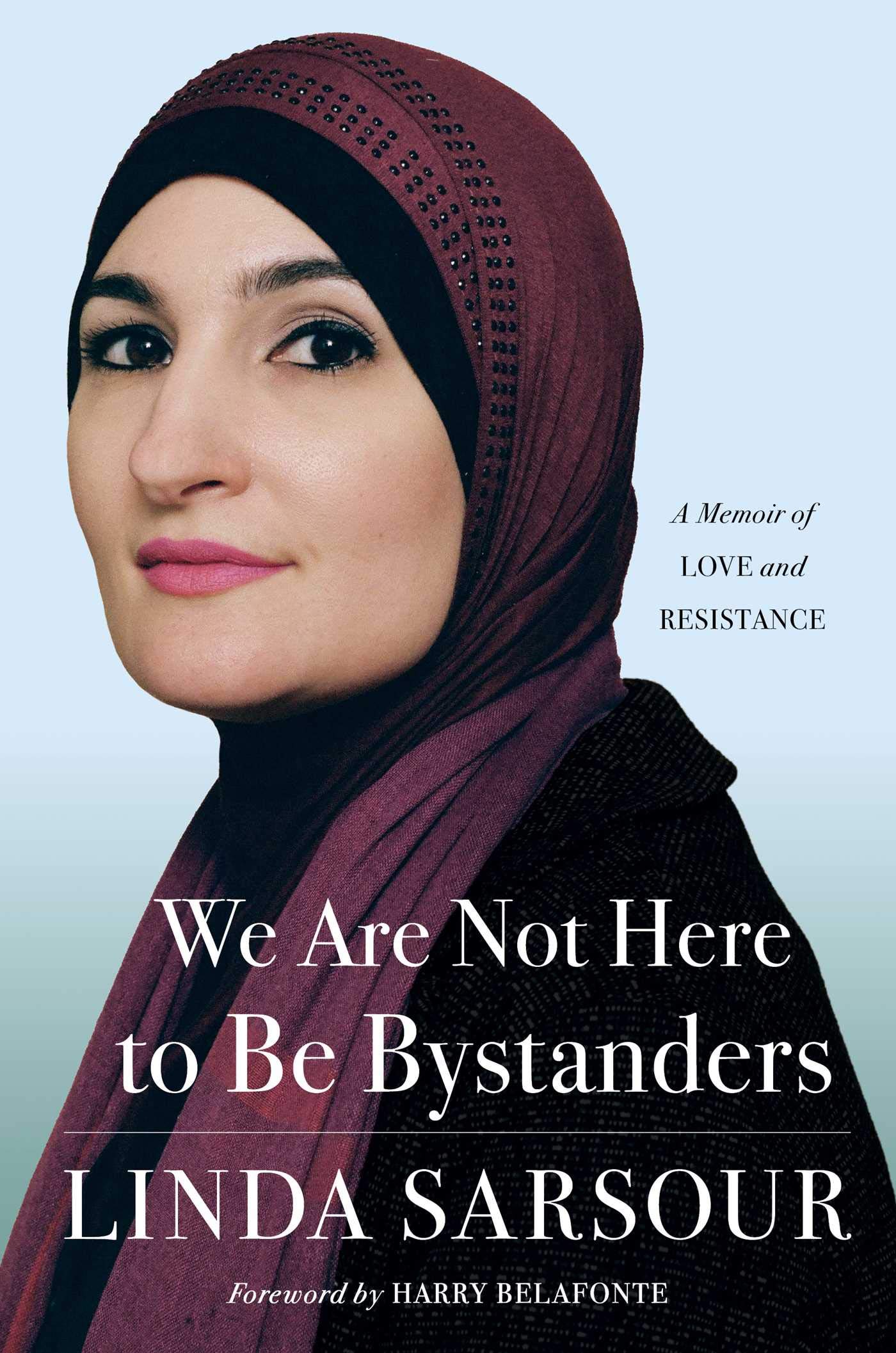 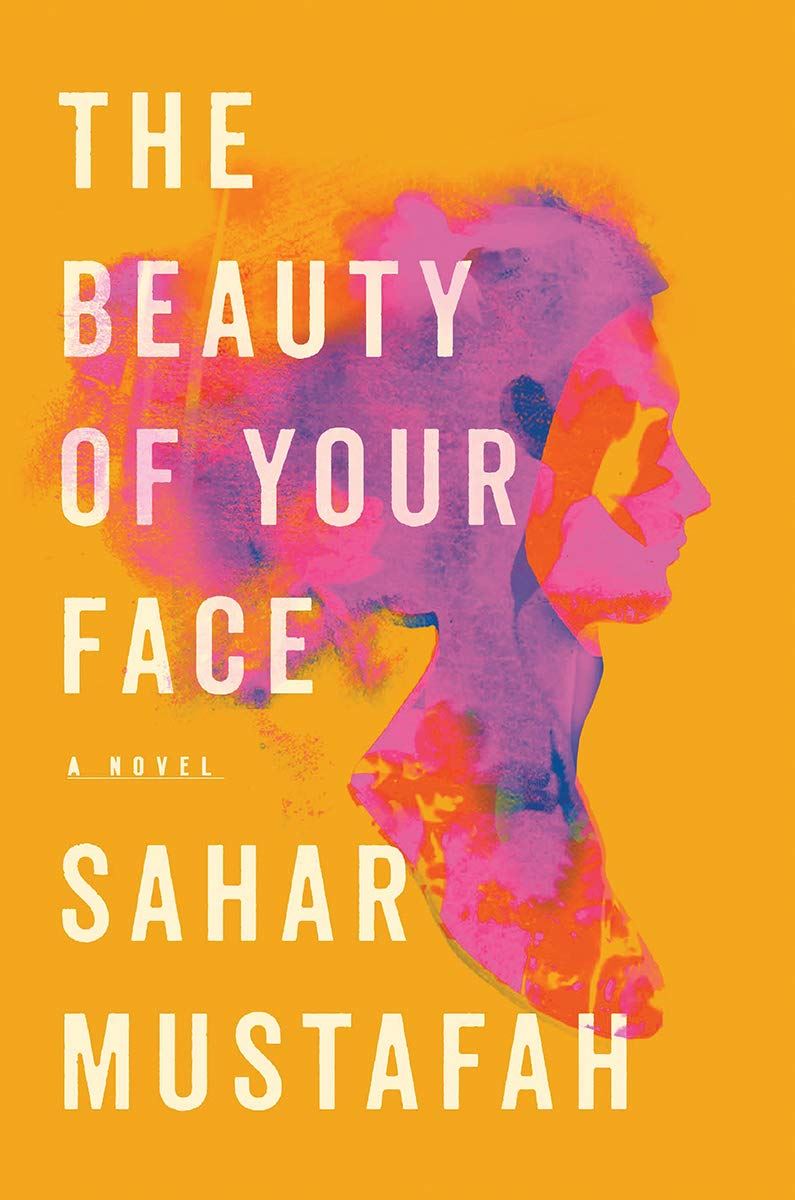 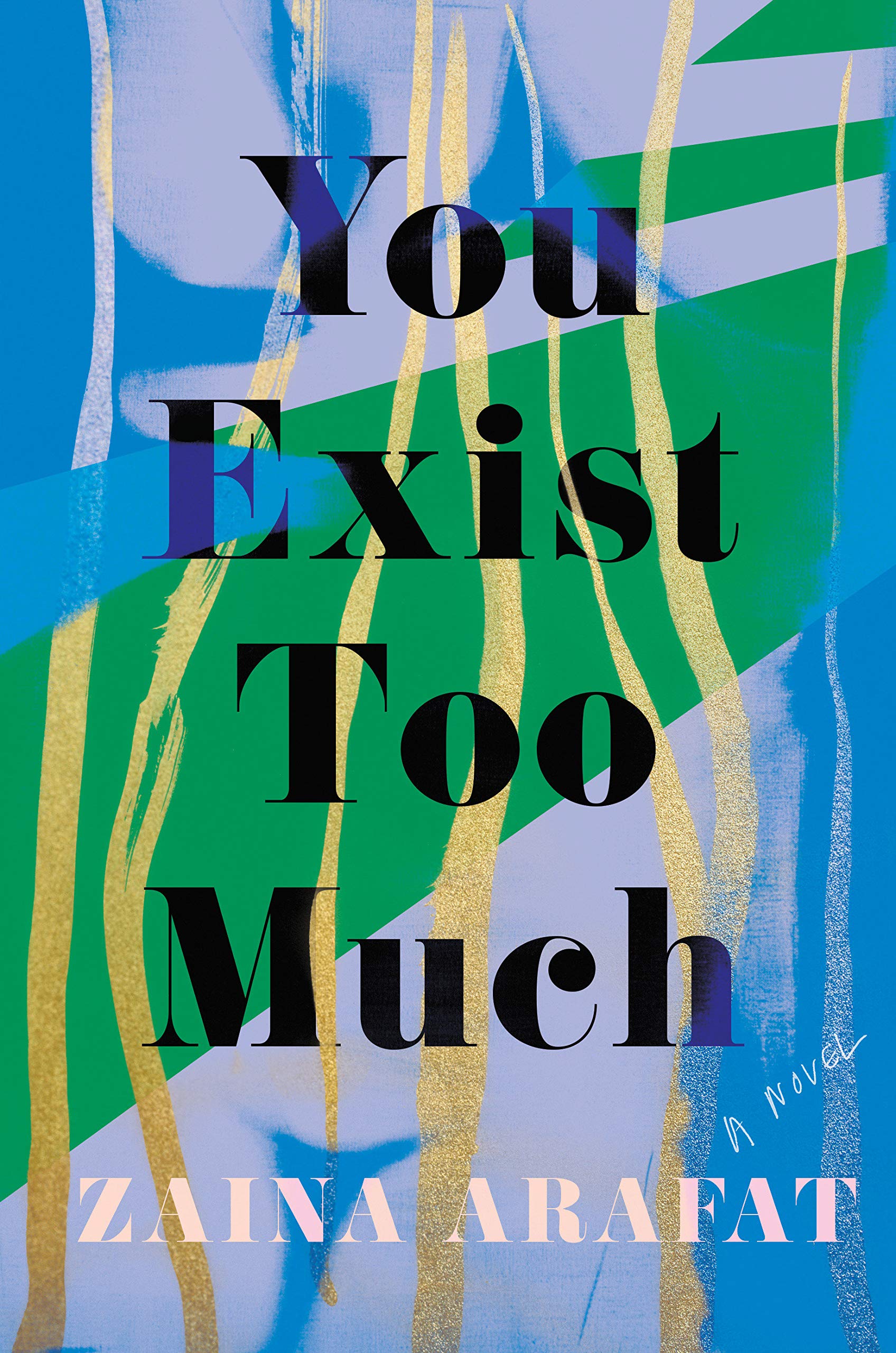 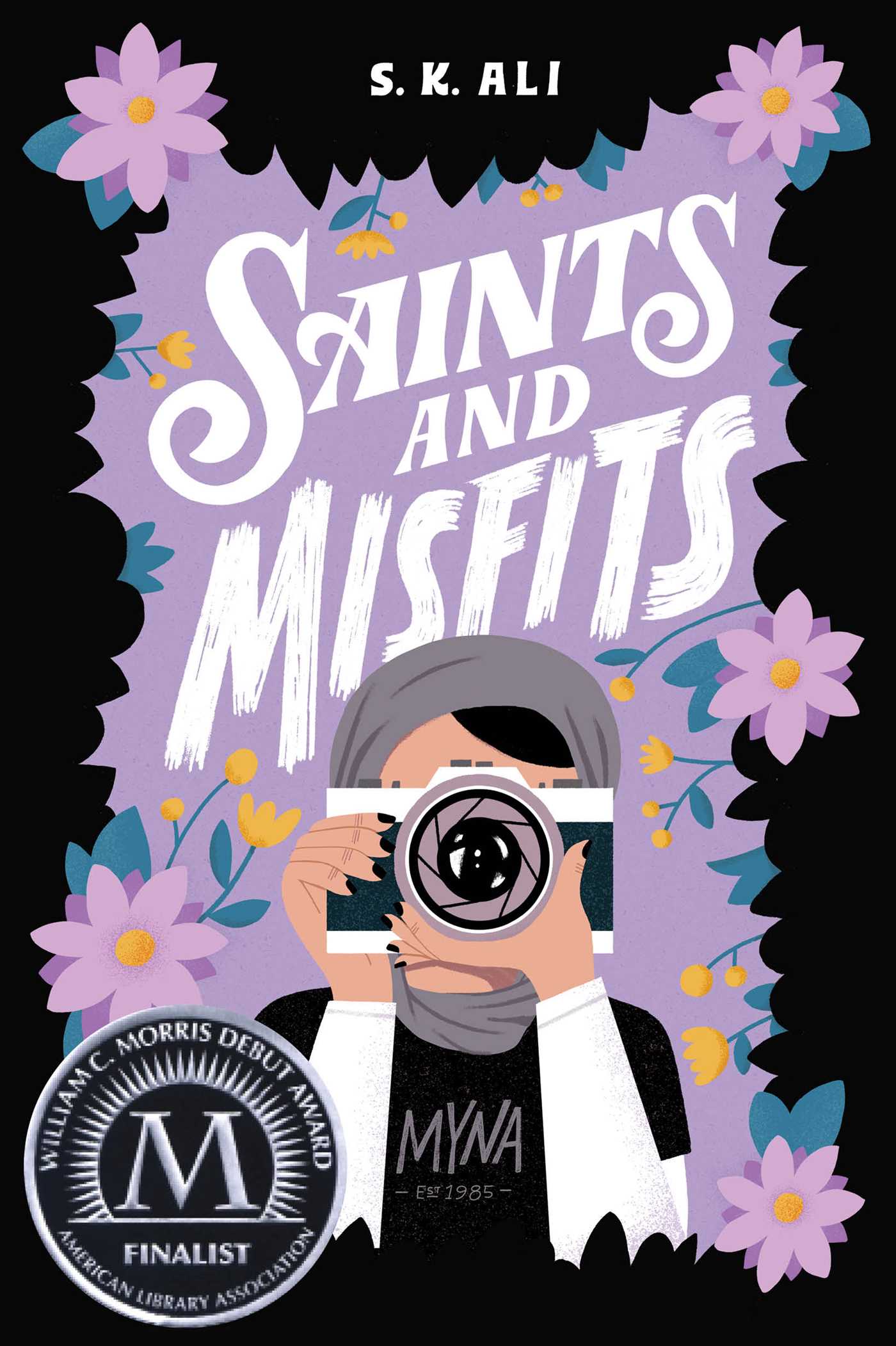 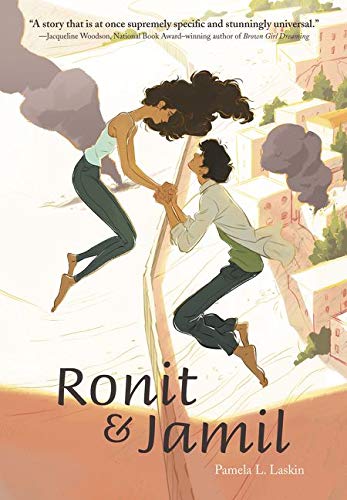 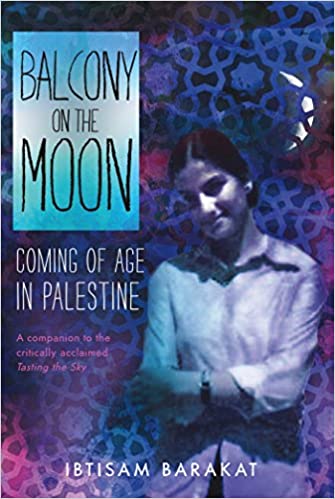 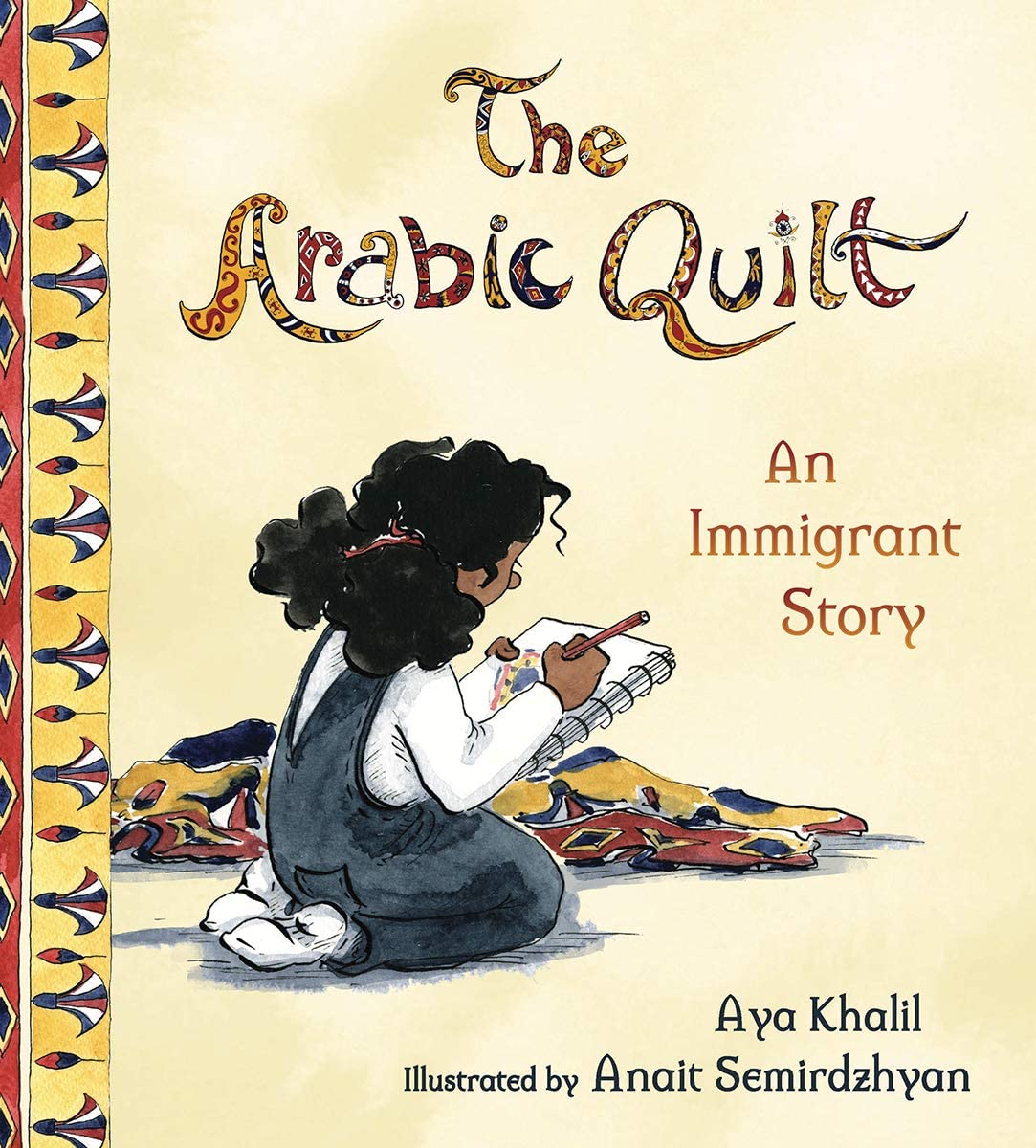 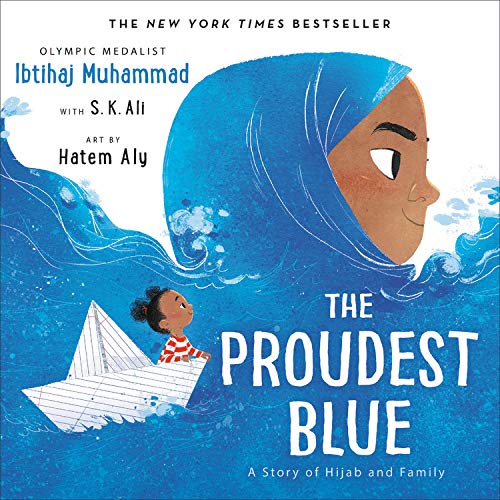 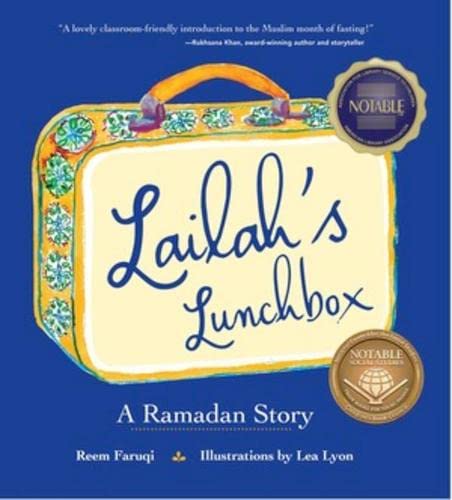