The month of June is a time when we celebrate the Caribbean people, their descendants, and their impact in shaping American History. The history of the Caribbean American people plays a vital role in our society today. The first bill to introduce Caribbean Heritage Recognition was introduced by the late Congresswoman Barbara Lee. In 2006, a similar resolution passed the US Senate. Shortly thereafter, President Bush issued a Proclamation which is renewed annually by White House officials.

A campaign was initially launched by Dr. Claire Nelson, who is the Founder and President of the Institute of Caribbean Studies. Dr. Nelson along with several of her colleagues made introductions to members of Congress regarding the importance of this endeavor. Through her resounding efforts along with various others, June is used as a time of diverse reflection and it is also a time to demonstrate the commonalities in various cultures, no matter the race, creed, color or gender of people. Furthermore, June 2022 will mark the 14th Annual Celebration of Caribbean Heritage Month. 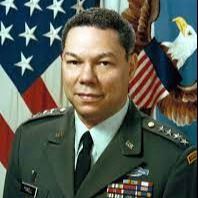 Colin Luther Powell was born in New York City, New York on April 5, 1937 to Jamaican immigrant parents. His parents came to America in order to provide better opportunities for their son. He was an American politician who exceled through the highest ranks of the United Stated Military. He was appointed to serve as the 65th US Secretary of State from 2001 to 2005. He was the first African-American to serve in this role. Additionally, he later received an appointment to serve as the 16th US National Security Advisor from 1987 to 1989. Shortly after this term of service, he accepted the appointment of Chairman of the Joint Chiefs of Staff from 1989 to 1993, which was the highest position of the military and of the US Department of Defense. 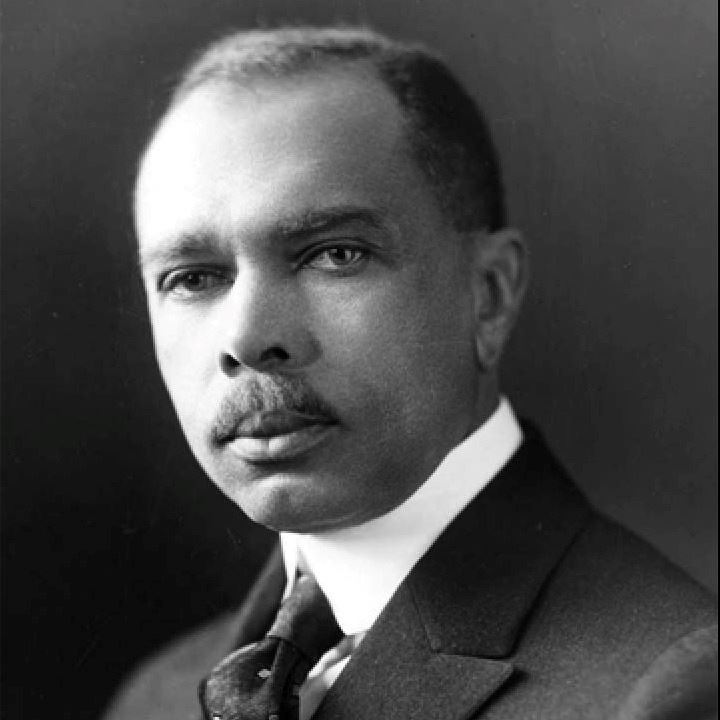 James Weldon Johnson was born in Jacksonville, Florida on June 17, 1871 to immigrant parents from Nassau Bahamas. He was raised and educated in Florida until he became of age. His mother a school teacher, instilled in her children a love of English literature and Johnson carried this with him throughout the remainder of his life and this created the legacy we know of him today.

Furthering himself in advancements steeped in pride, Johnson became a civil rights activist and served as one of the leaders of the National Association for the Advancement of Colored People, more commonly known as the NAACP. He began working for the NAACP in 1917. He was the first African-American chosen to serve as the Operating Officer of the NAACP, serving from 1920 to 1930. He is most notably known for his composition of the Black National Anthem, "Lift Every Voice and Sing", which was written about the struggle and resilience of African Americans.  The music for the song was written by his younger brother J. Rosamond Johnson. 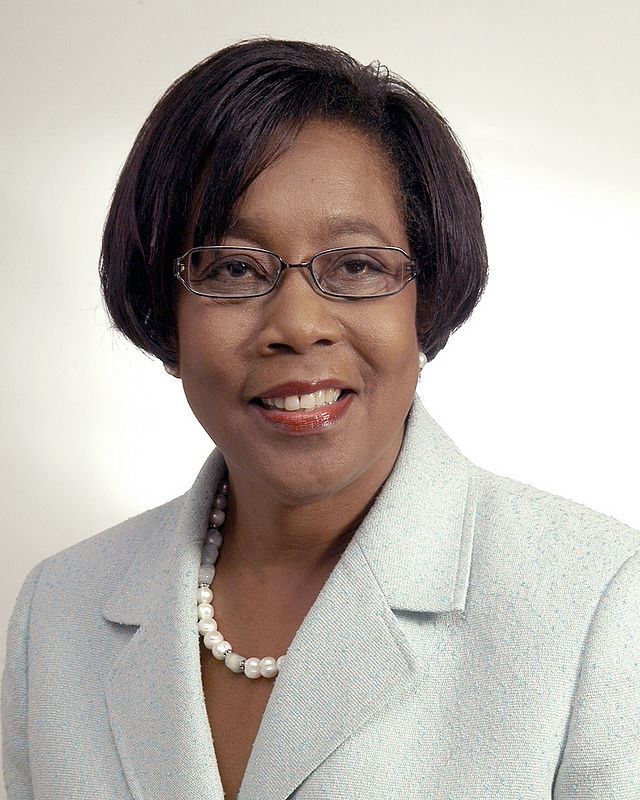 Hazel Manning was born in the southern city of San Fernando in Trinidad and Tobago. She was the wife of Prime Minister Patrick Augustus Mervyn Manning. Patrick and Hazel married in 1972 and remained married until Patrick’s death from leukemia in 2016.

She earned a postgraduate diploma in Administration. Blazing her own career path after her time in the university, she worked with the Town and Country Planning Division of the Ministry of Planning and Development. While with Planning and Development, she served as the head of the Research Unit. She later served the public as a Social Impact Assessment Consultant. She retired 15 years ago, on November 7, 2007. 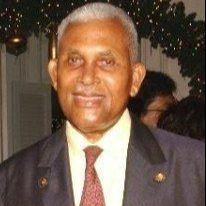 Arthur Napoleon Raymond Robinson was the third President of Trinidad and Tobago. He also served a term as the third prime minister. One of the most significant things he is credited with having contributed is the proposal which led to the founding of the ICC – the International Criminal Courts.

A.N.R. as he was often called, was the first active politician to serve before being elected to a higher office. Additionally, he was the first president to run opposed. His opponent was the People’s National Movement. However, the PNM chose Anthony Lucky who was a well-known justice, to run for and serve as the president as they believed that he was the best fit for the role. 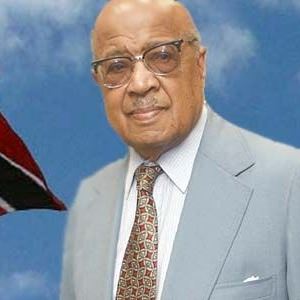 Sir Ellis was born in Belmont on December 28, 1917. In 1938, he was awarded an Island Scholarship in Mathematics. He later studied at the University College of London and there he earned a Bachelor’s of Law. Later he was called to serve the Bar at Gray’s Inn. He later returned to his home of birth – the Port of Spain to privately practice Law in 1941.During his time in private practice as an attorney, he acquired a keen interest in politics.

Sir Ellis later became the first President of Trinidad and Tobago after T&T declared its independence in 1962 from the Queen of England who was the head of state. The Queen was listed under the role of Governor General. Ellis would also come to serve as the second Governor General of his country. Additionally, he served as the Ambassador to the United States, Canada, and Mexico and he served as a permanent representative to the United Nations. He is credited with having aided in the creation of the republic of T&T in 1976 with his advancement to the position of President of Trinidad and Tobago. He was elected by the electoral college unanimously.

The Prince George's County Memorial Library Systems (PGCMLS) is also celebrating Caribbean History Month with book recommendations for all ages. Here's a sneak peak of some of the educational and entertaining books they're recommending for the month of June. Want to see the full list? Visit the PGCMLS Caribbean History page for more books, online exhibits, and more. 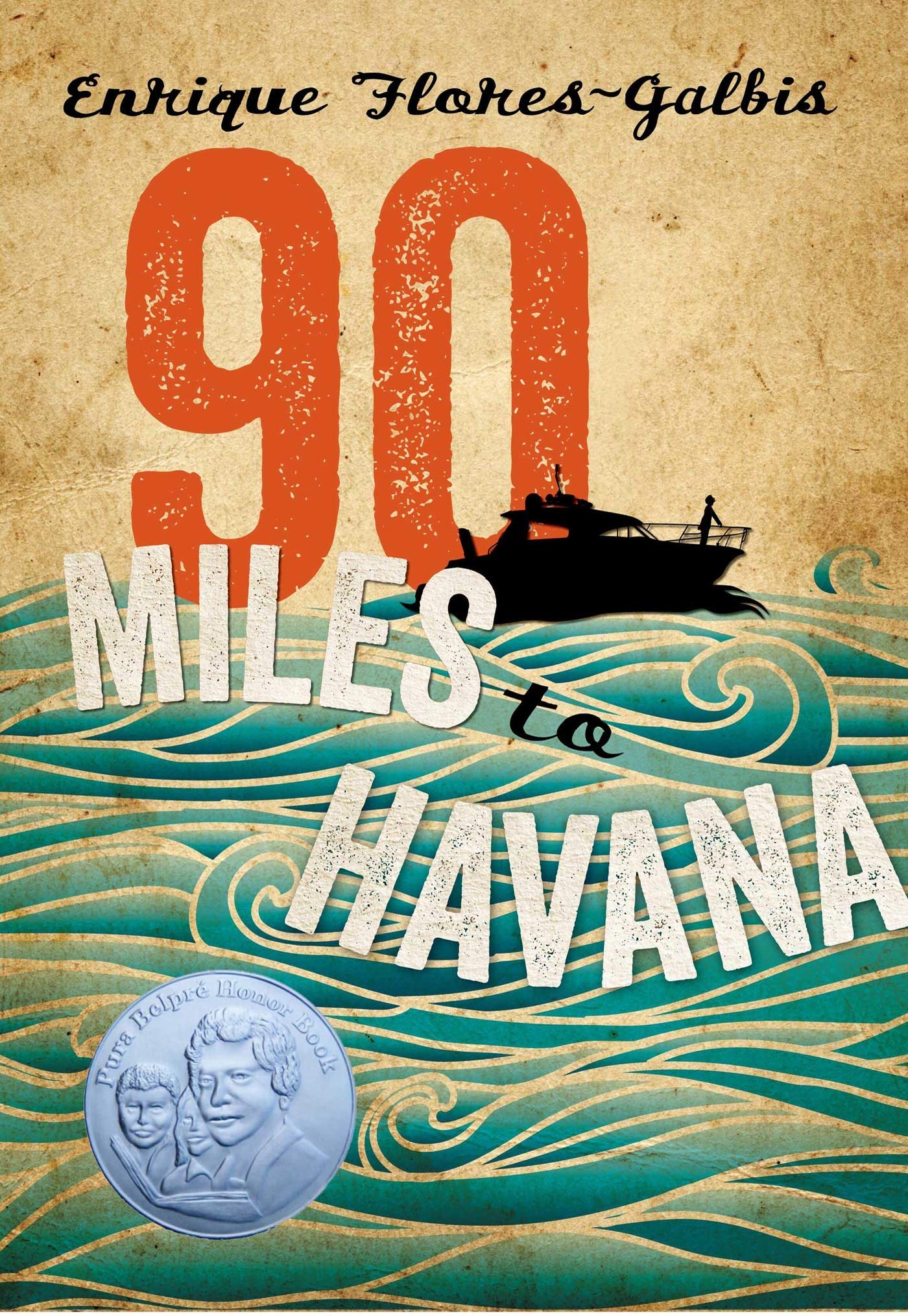 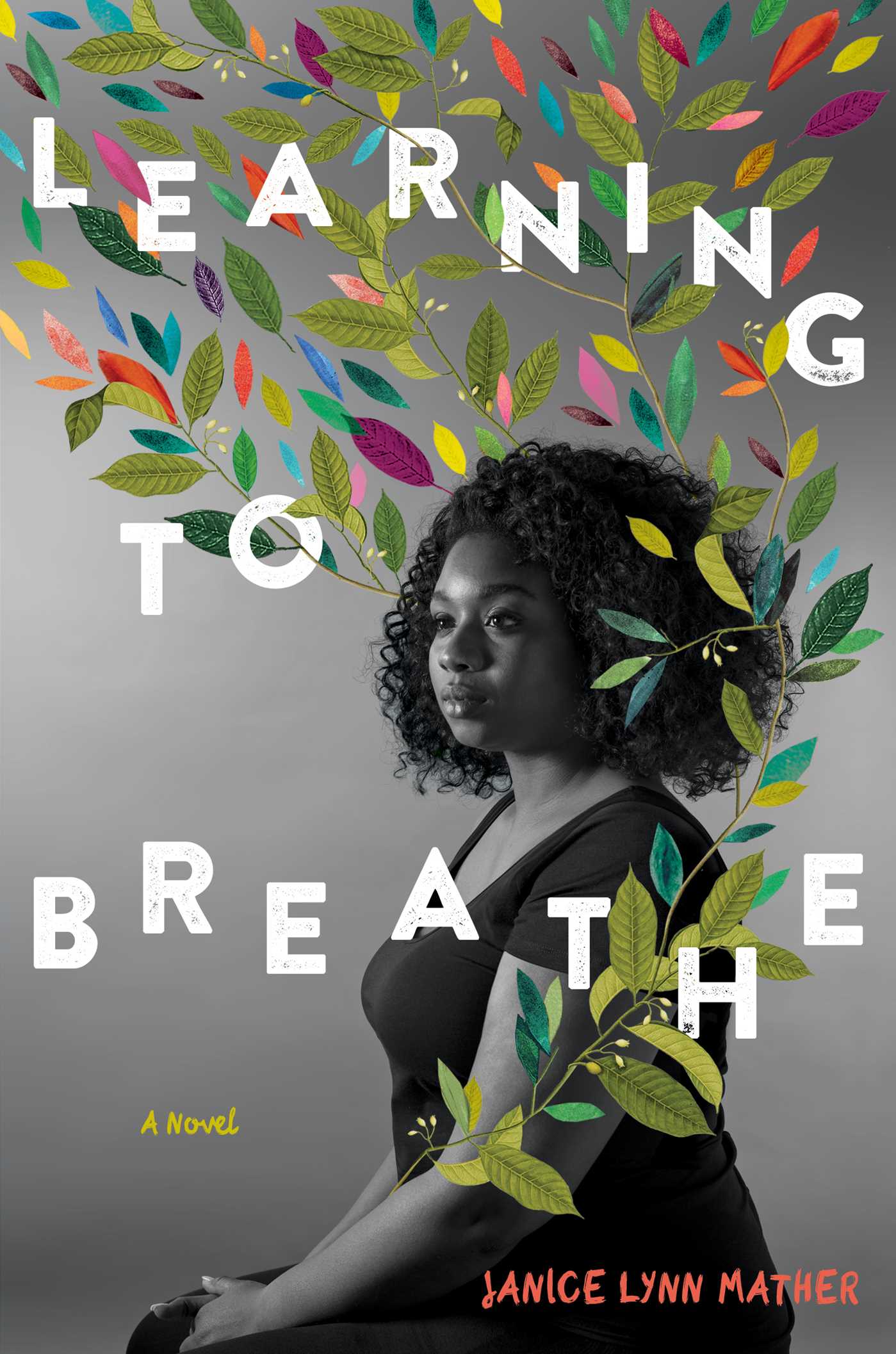 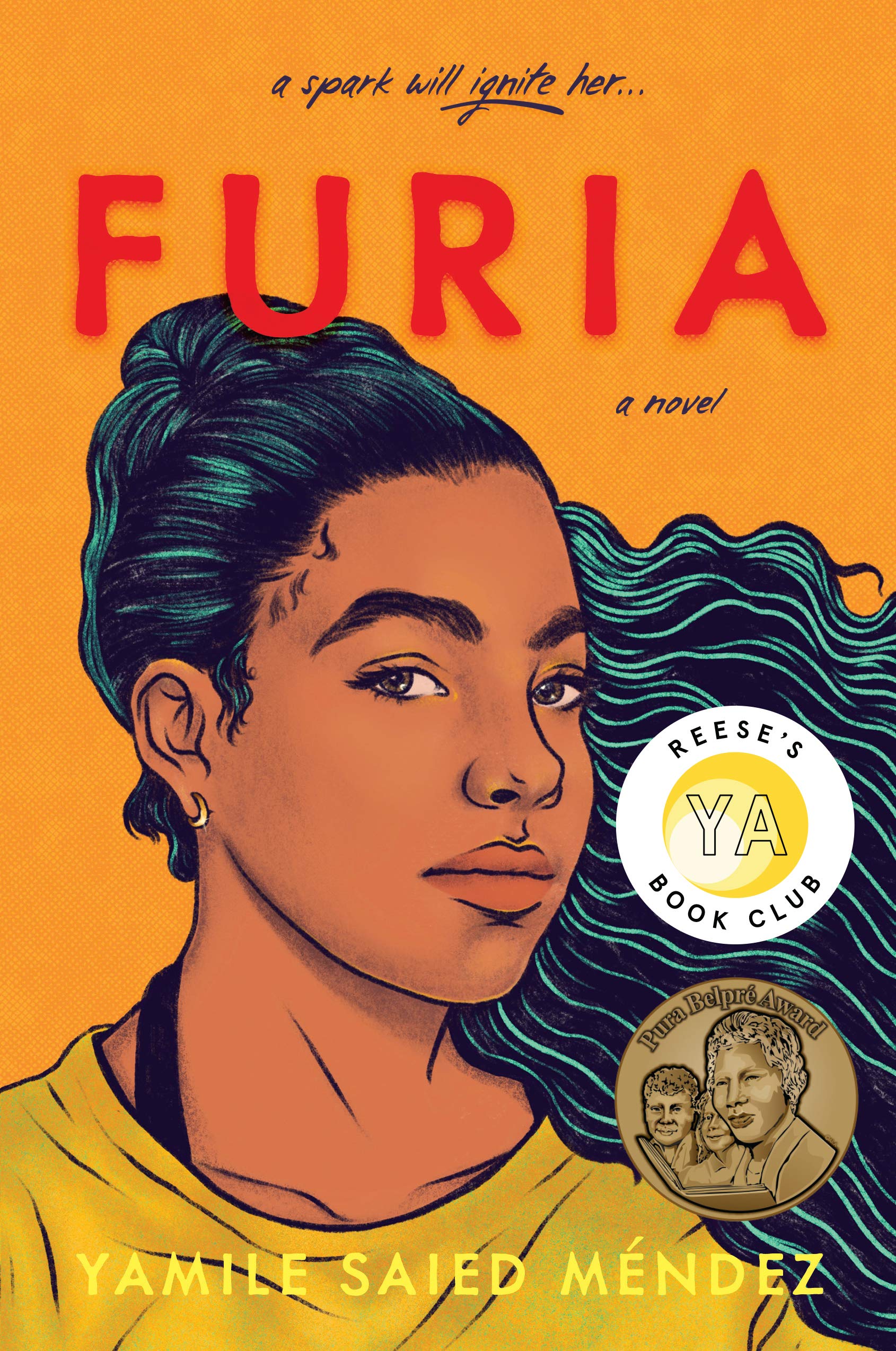 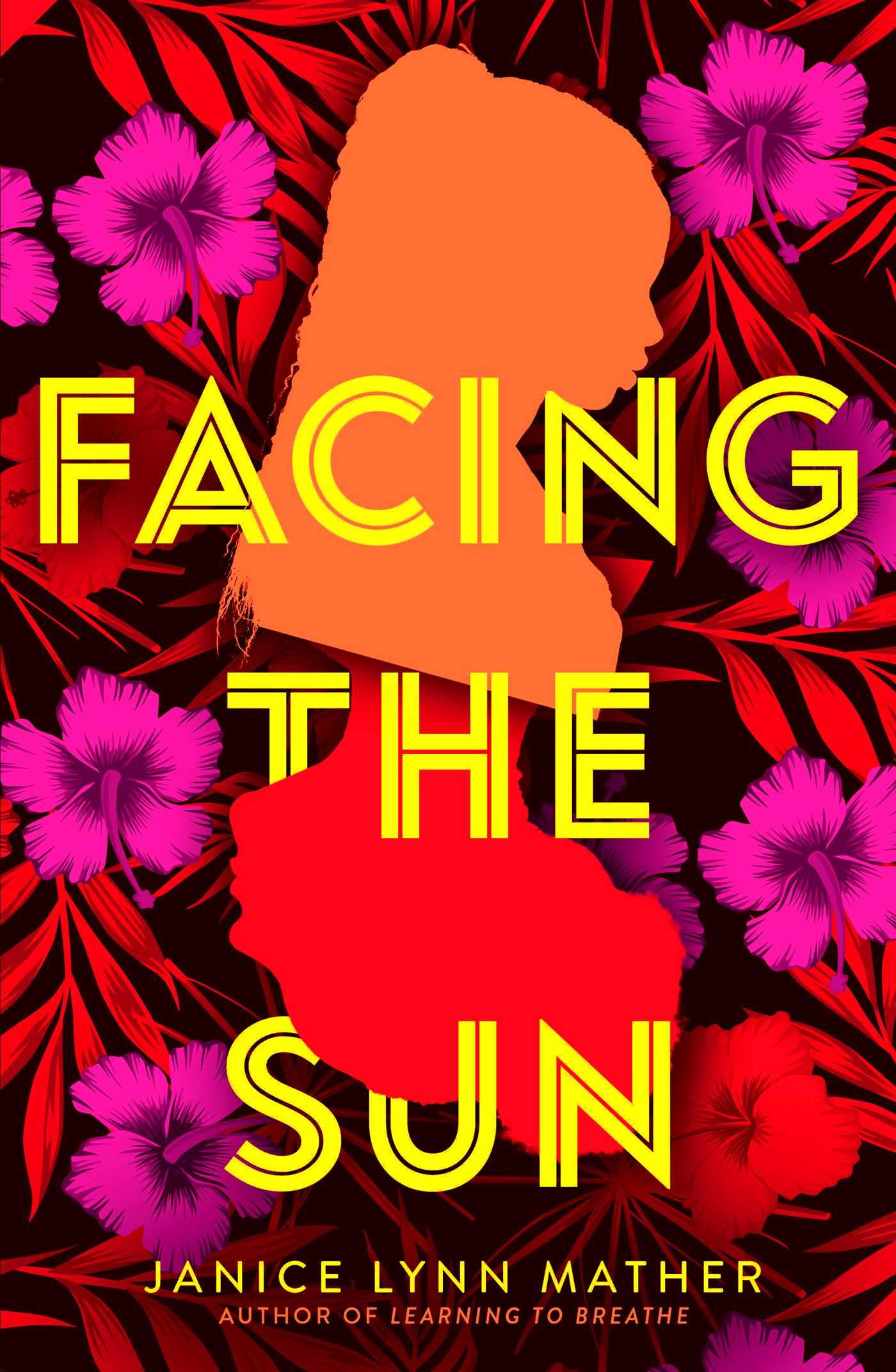 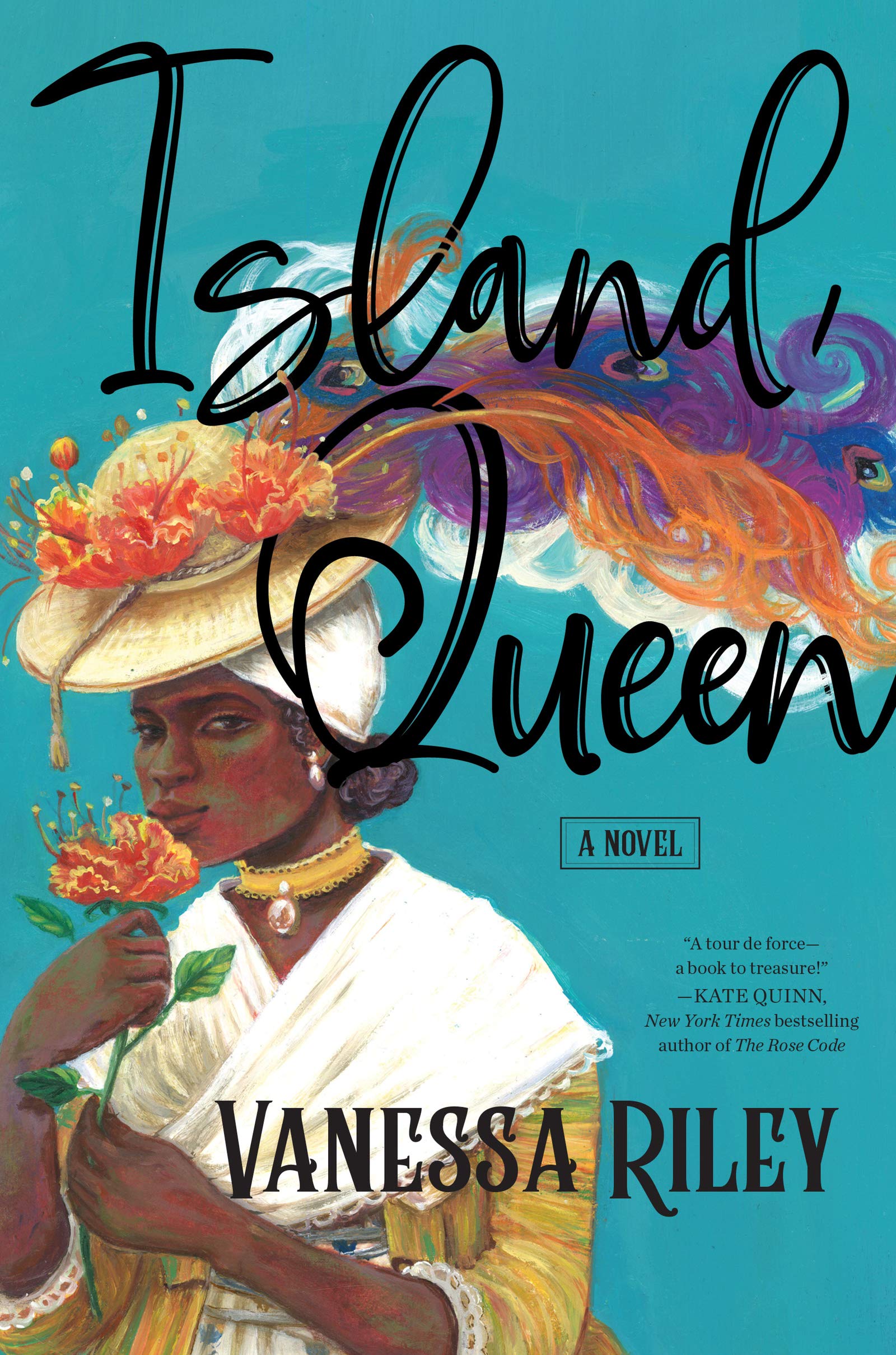 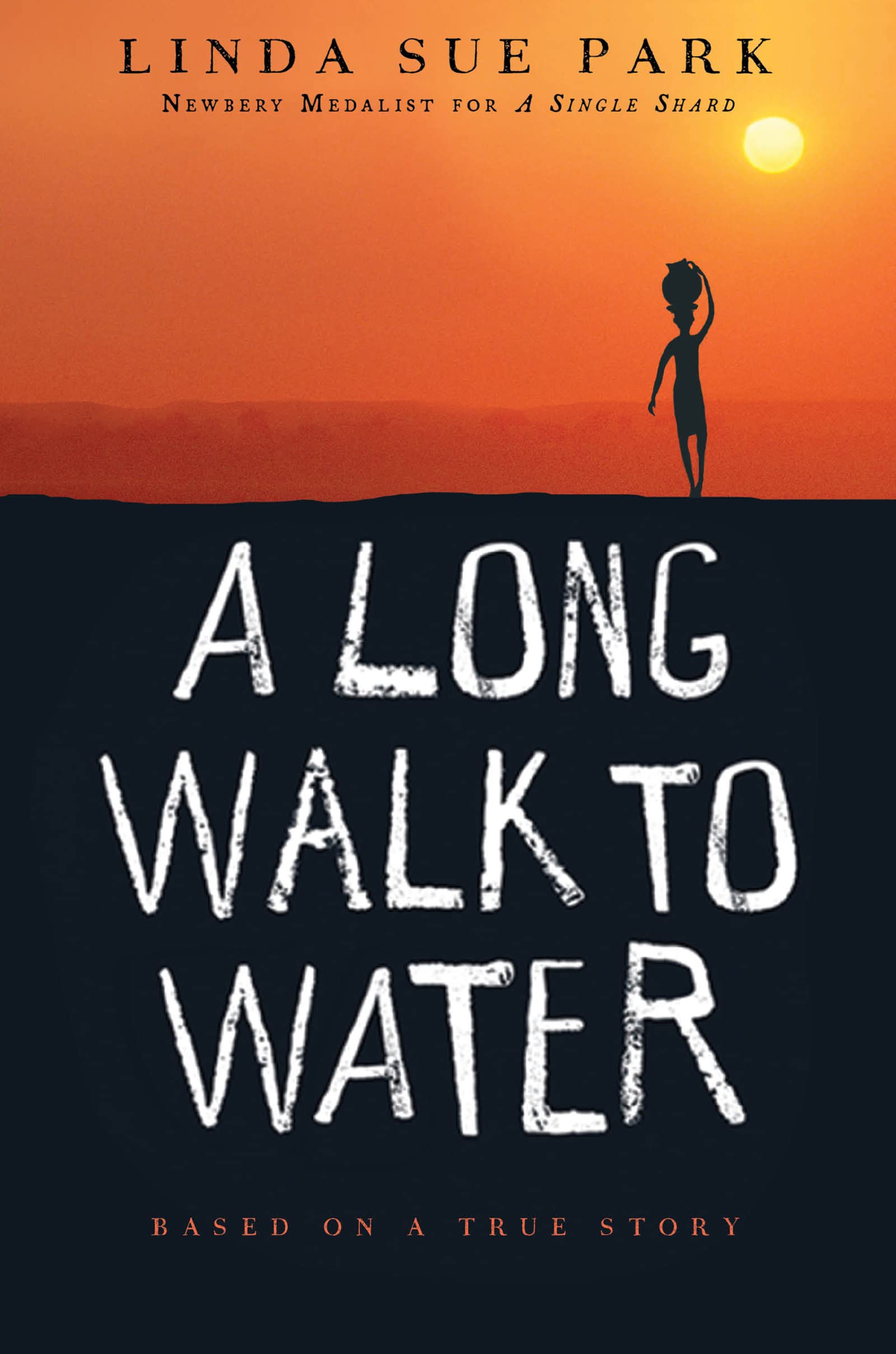 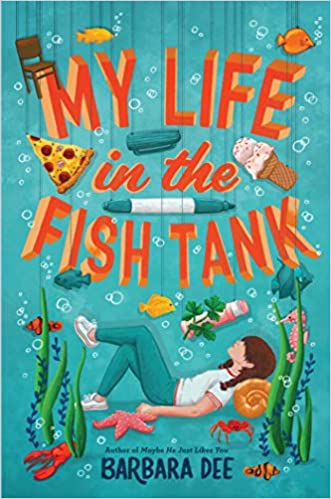 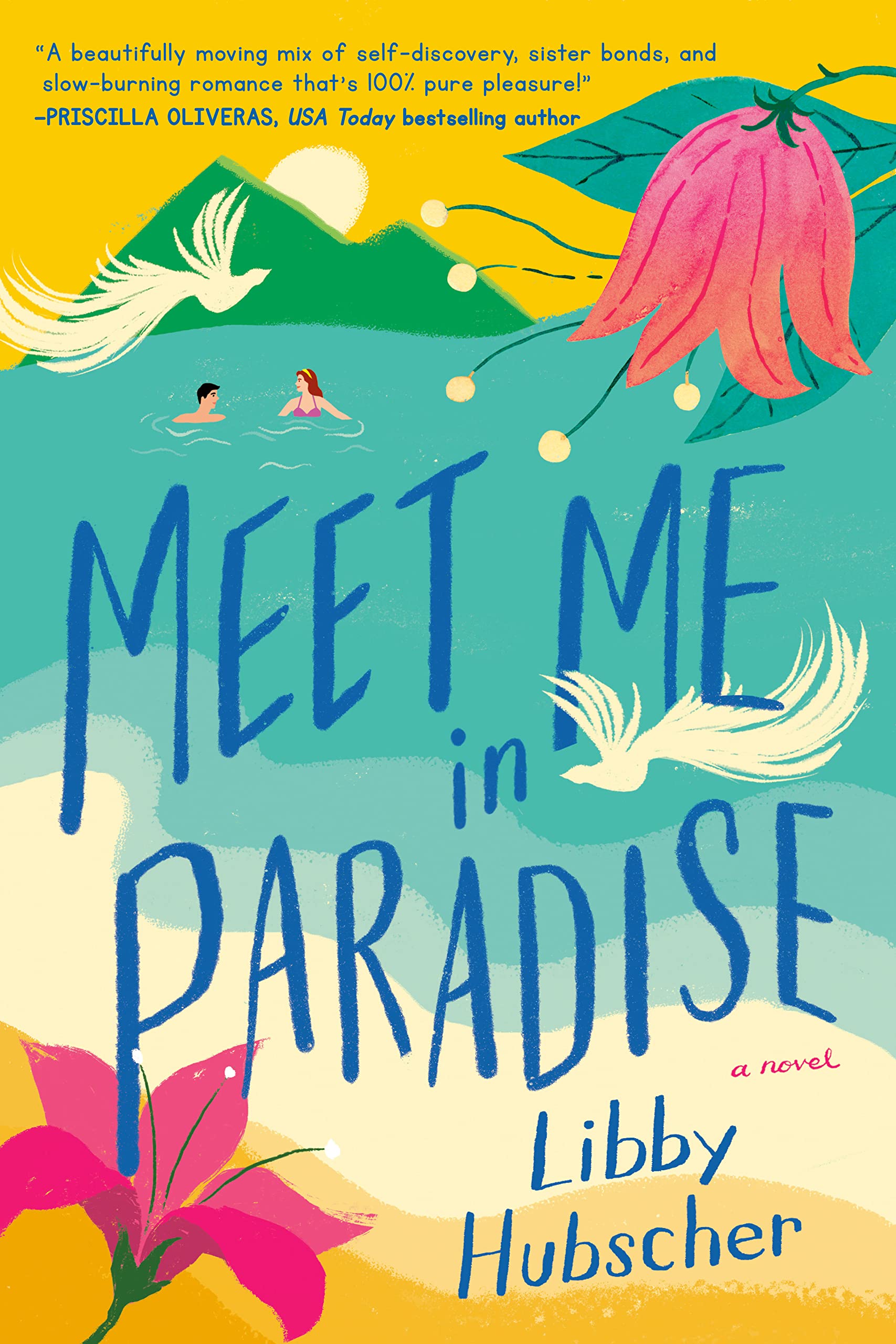 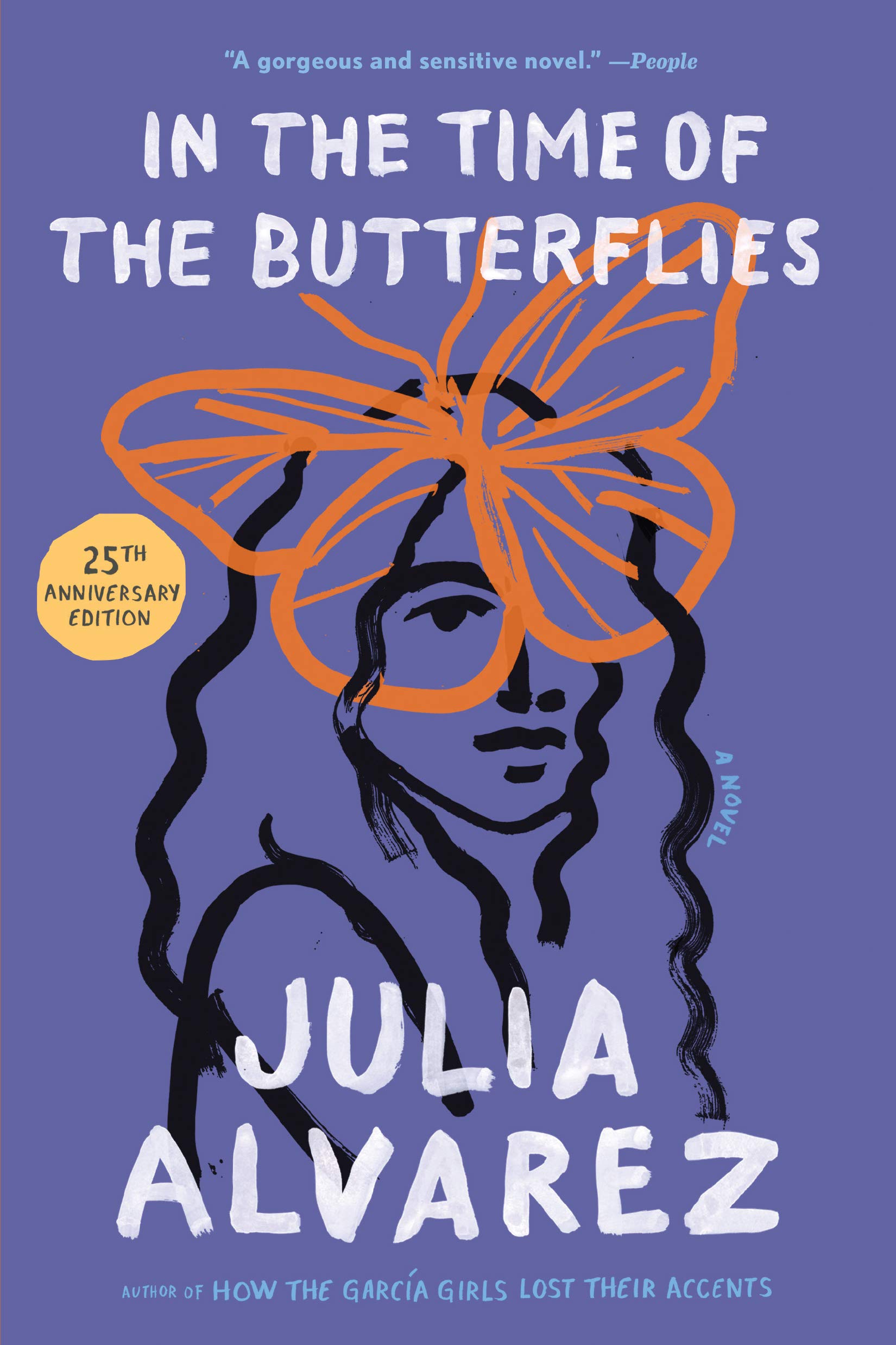 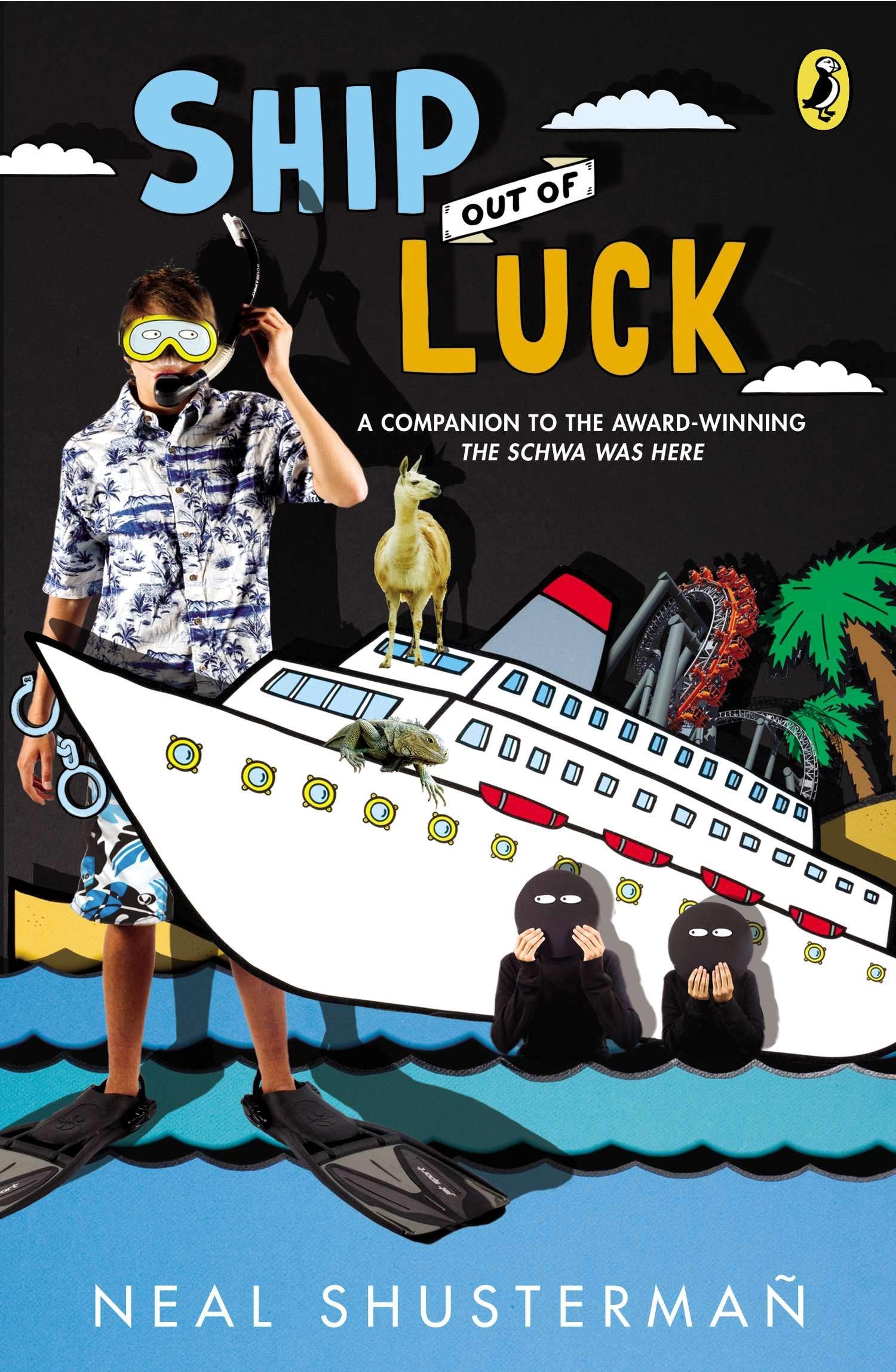 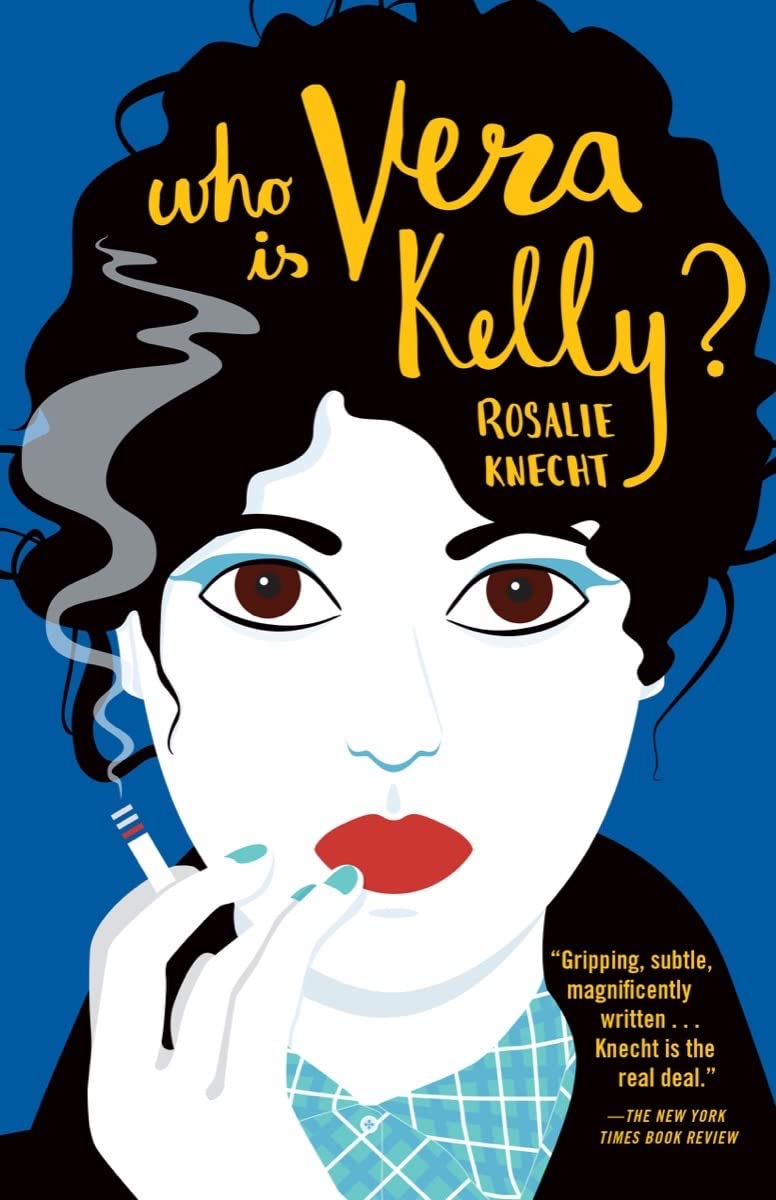 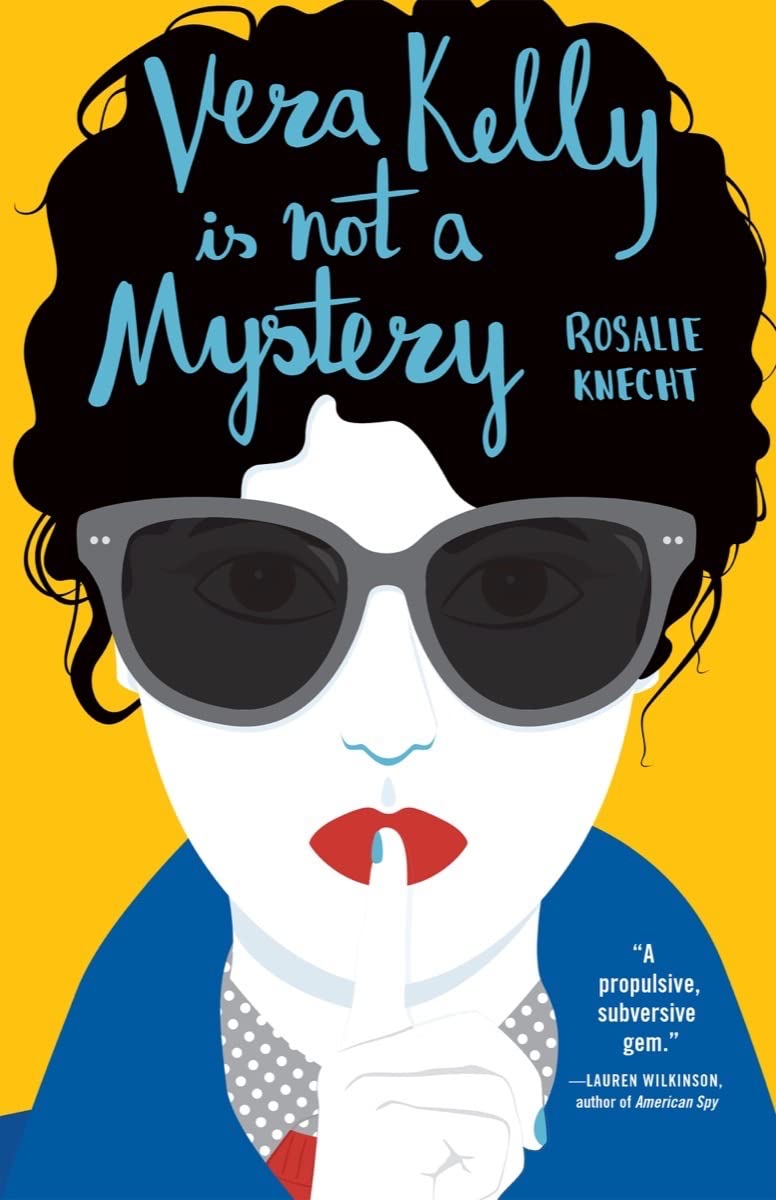 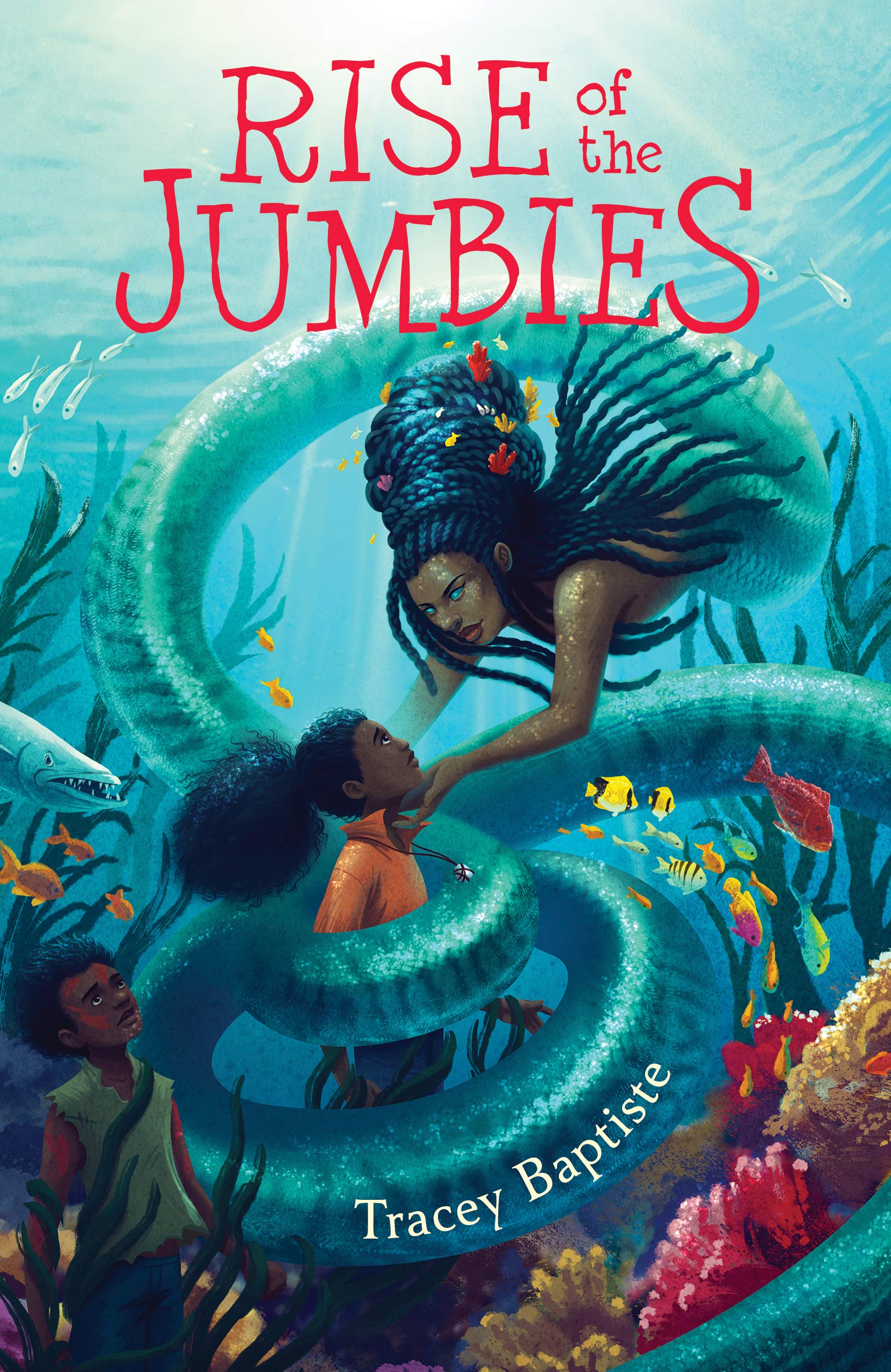 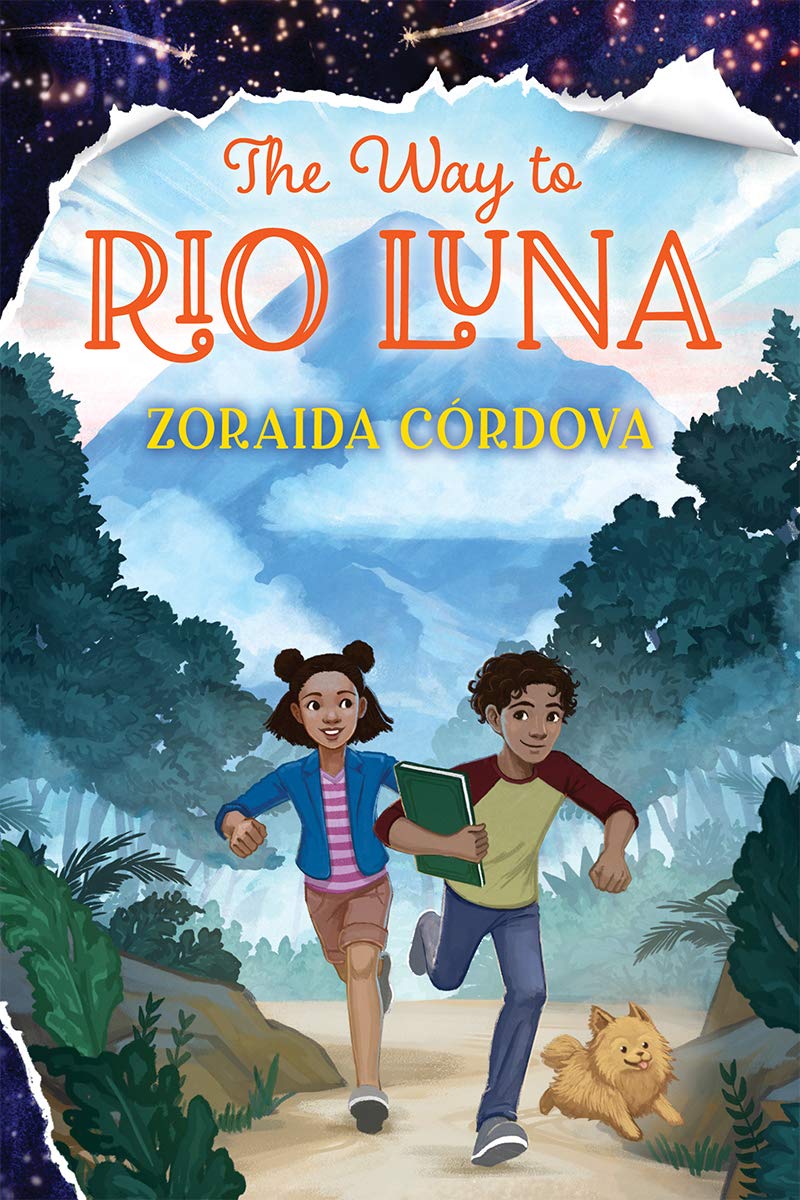 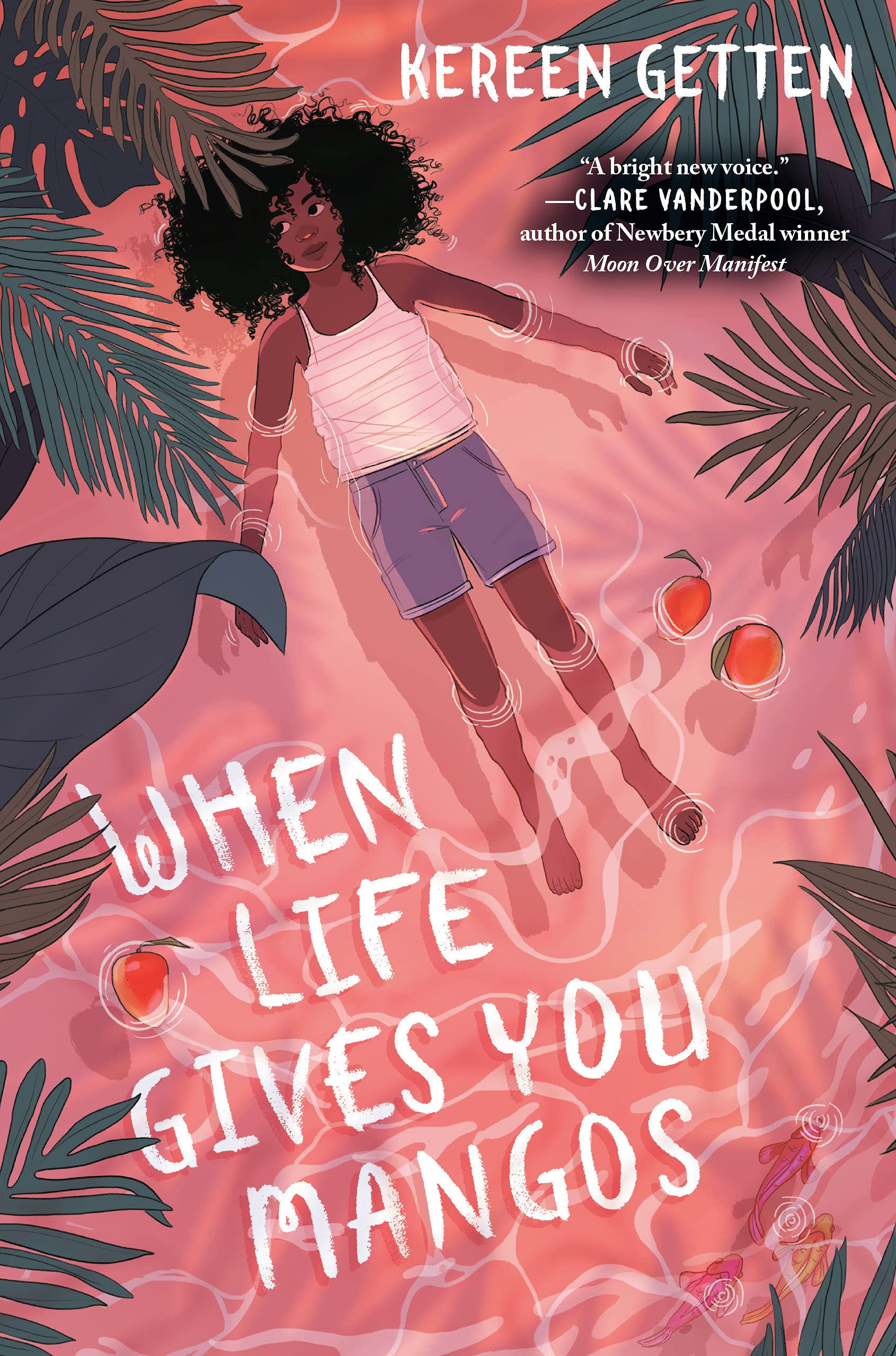 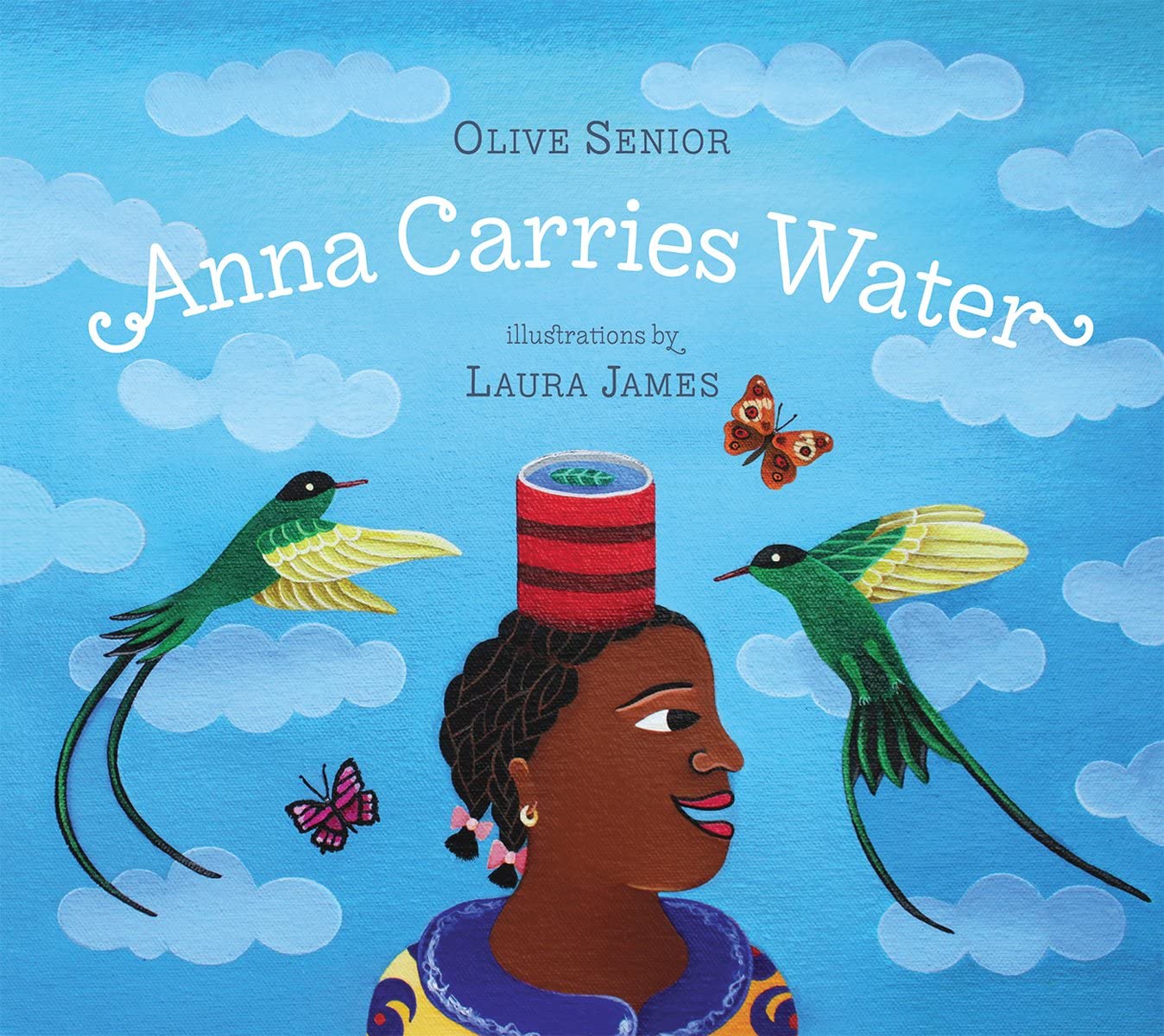 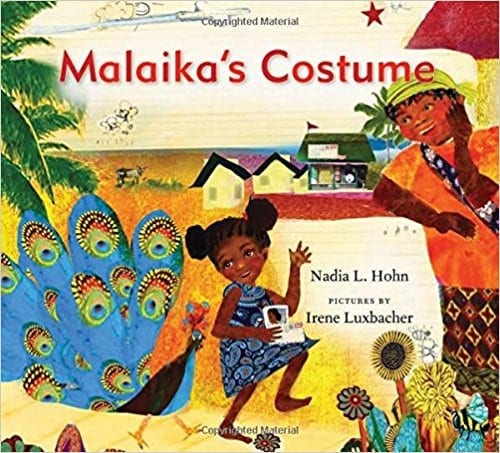 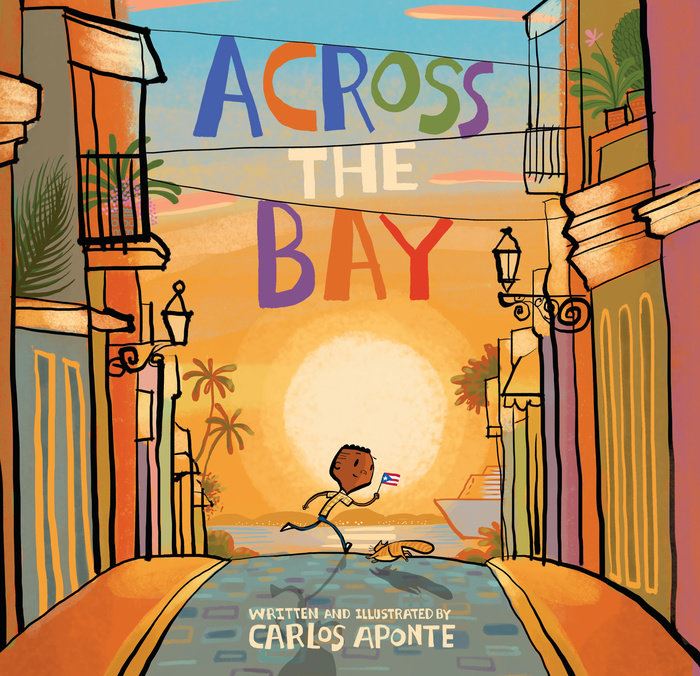