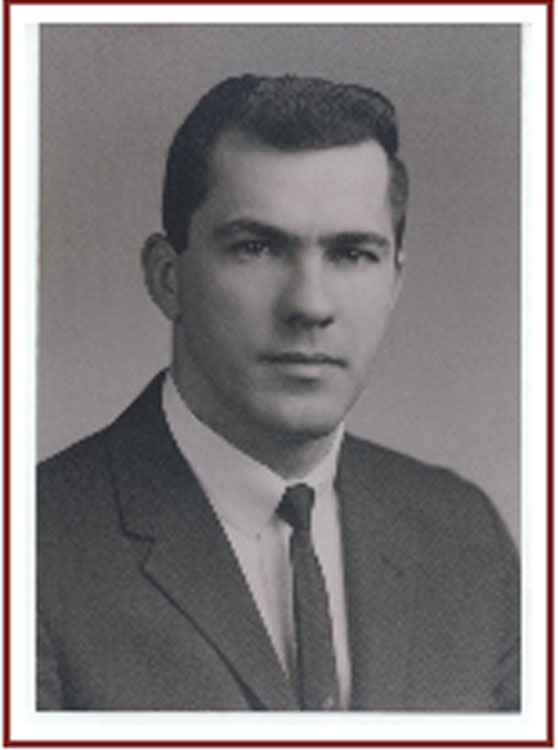 This award honors Malcolm “Skip” Popp, who gave his life to rescue a scout on a troop outing.

Malcolm Craik (Skip) Popp, Jr. was born March 3, 1938 in Chelsea, Massachusetts. He was the proud father of six children. As his sons came of age, Skip and several other fathers in the neighborhood felt the need for their sons to participate in scouting and organized the first Cub Pack at Buckingham Elementary School in 1965. As his sons advanced through scouting, he became the Assistant Scout Master of Boy Scout Troop 1046. On May 22, 1971, while on a scout camping trip to the Shenandoah River’s South Fork, Skip drowned after successfully rescuing a scout from the flood swollen waters. After pushing the boy into the arms of the boatmen Skip slipped below the water and was swept away.


Scouts and Scout leaders who have performed “extraordinary and distinguished community service, within Scouting organizations located in the City of Bowie" may be nominated for this award.


Julee Fryberger and Christine Connally were selected to receive the Popp Award for calendar year 2016. During 2016, Ms. Fryberger’s and Ms. Connally’s demonstrated leadership in Scouting made a positive impact on the community and the City. For these reasons and more, they were nominated by their fellow Scouters to receive the award and were selected by the Community Outreach Committee as the 2016 recipients.The awards were presented at a ceremony in June 2017.