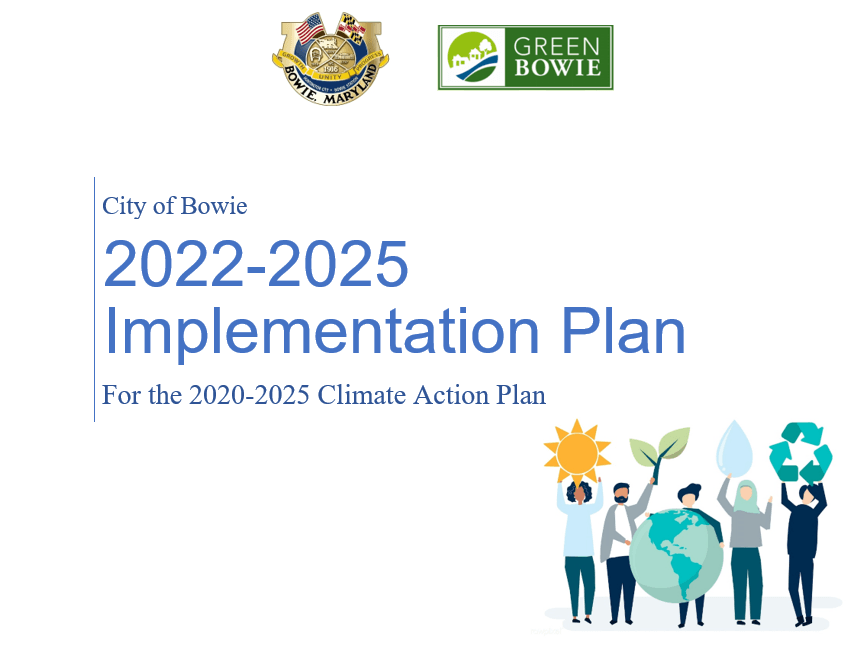 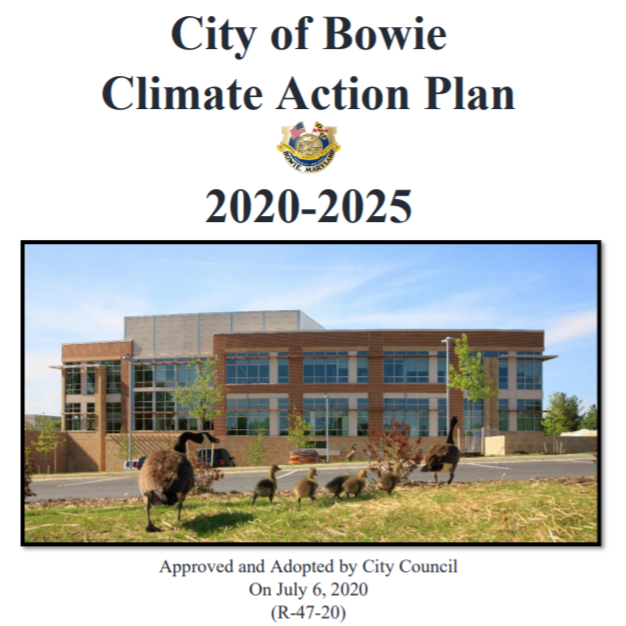 Thanks to the hard work of the Environmental Advisory Committee, and the Green Team’s Energy subgroup, a Climate Action Plan was adopted by City Council for the years 2020 - 2025. City Council approved the updated plan on July 6, 2020 when it adopted Resolution R-47-20.

Climate change refers to the consequences that occur when too many greenhouse gases are emitted into the atmosphere and trapped. These gases may come from power plants, a car’s fuel pipe, landfills, and energy usage. Greenhouse gases, such as carbon dioxide and methane, trap the sun’s heat and make the Earth’s overall temperature warmer, creating changes in the climate. The National Aeronautics and Space Administration (NASA) predicts that our area will likely see the following changes in climate and weather:

Over 100 years of data have been collected for this region. The average annual temperature, as measured in Beltsville, Maryland, has risen by 4 degrees Fahrenheit in that time. Also, sea levels in the District of Columbia have risen almost 10 inches over the past 80 years. 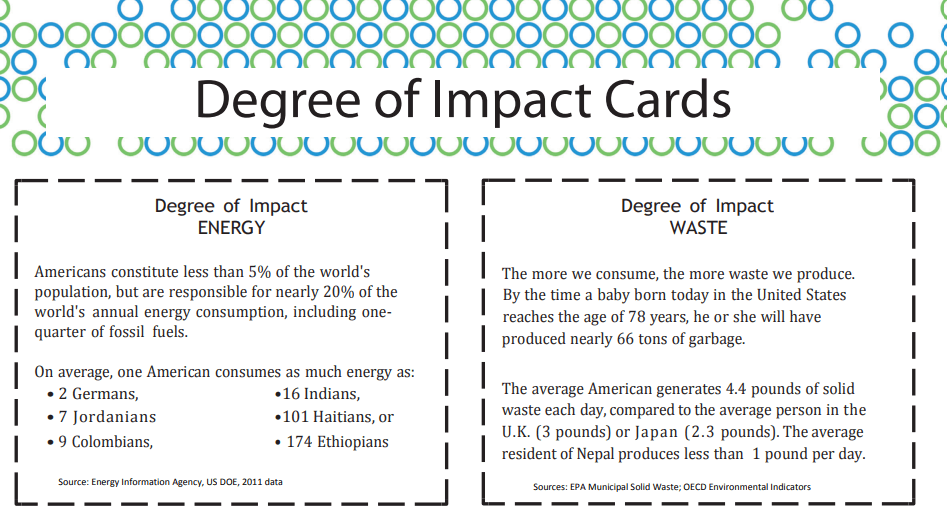 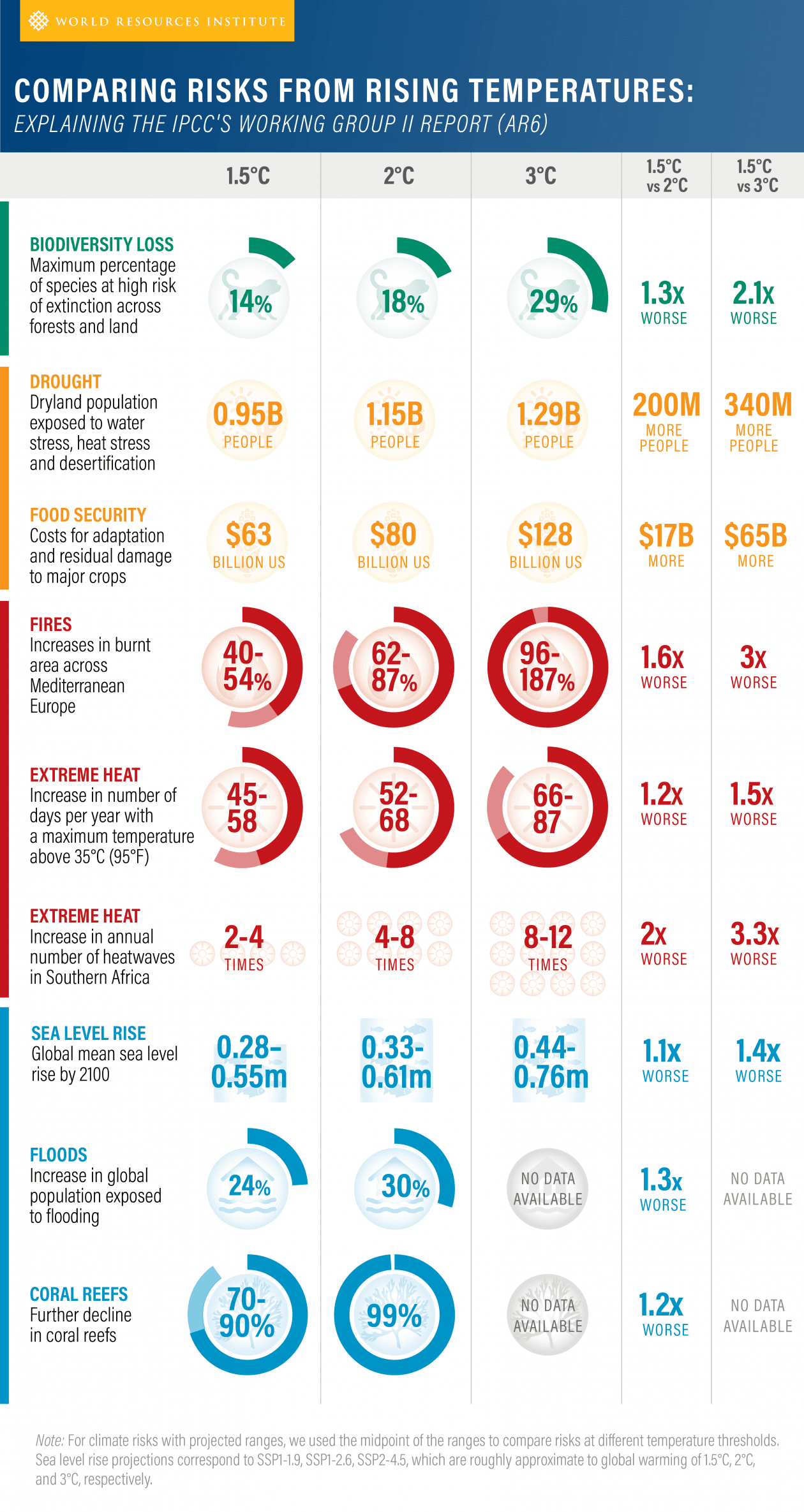 What Can I Do?

The key to reducing the impacts of climate change in Bowie is to  collectively lower our individual greenhouse gas emissions and energy consumption.

The City conducted a Community Greenhouse Gas Inventory and found the biggest emitters are our  residential energy usage and our transportation sectors. Therefore, your choices will have the biggest impact on climate change in our community.

Some of our programs include: